Got Gear? Treats for the Fleet

An actor travels with an entourage; a rock ‘n roll band tackles tours with a roadie. When a technician hits the road, he goes alone — or does he? While cell phones have become standard “road gear” for most workers, new wireless and other conveniences are for sale and on drawing boards, helping to support workers whose jobs keep them in their vehicles and on the go.

Whatever the driving force, the result is the same: Biomeds, like hoards of other professionals, are spending more and more of the workday in the car. At the same time, they are expected to maintain productivity — at the very least — if not required to increase their output measurably. How can the guy (or gal) on the go ease time on the road and still make the most of car time?

Organize your organizers
The market for wireless conveniences for cars has exploded in recent years: evidence the proliferation of wireless conveniences, such as cell phones, laptop computers and PDAs. The purpose of these new conveniences, according to their marketing literature, is to make the user more productive. Unfortunately, it is nearly impossible to be prolific when the passenger seat in your vehicle doubles as an office. You know what it looks like — paperwork and files are strewn throughout the vehicle; laptop and batteries are shoved under the seat; and the charger is in the trunk (if you’re lucky). Throw in a cell phone, a PDA, maybe a pager and that well-intentioned gift of a cigarette lighter adapter for good measure and what have you got? More like a recipe for disaster than the secret to success.

Kevin Bart, sales manager for Mobile Office Outfitter (Grand Rapids, Mich.), says, “Auto manufacturers didn’t design the car up to be an office.” In fact, declaring your vehicle your satellite office isn’t only an organizational challenge; it’s also an ergonomic nightmare. Leaning over the passenger seat to retrieve files or grab a toolkit is a physical feat more suited to Cirque de Soleil acrobats rather than mortal biomeds — no matter what their expertise! 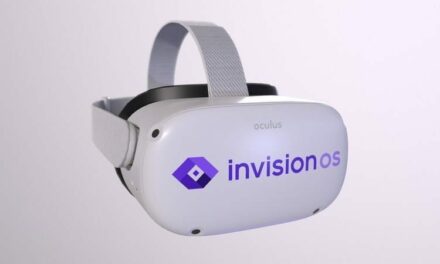 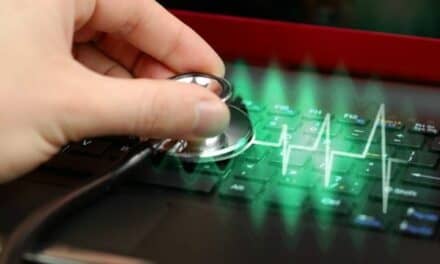