In addition, it has made the Inc. 5000 list for the third time. The Inc. 5000 list ranks the nation’s fastest-growing private companies. Alpha Source ranked number 3,513 nationally and came in at number 36 among Wisconsin companies.

According to Alpha Source, its increase in product diversity and newly formed partnerships contributed to the continued success.

“We have always tried to anticipate our customers’ needs by expanding the types of medical repair parts we carry and the number of items we stock,” said Norine Carlson-Weber, president of Alpha Source. “Our readiness has allowed our company to grow year after year.”

To qualify for the 2012 Inc. 5000, companies must have been founded and generating revenue by March 31, 2008. Other requirements include US-based, privately held, for profit, and independent—not subsidiaries or divisions of other companies—as of December 31, 2011. It ranks companies according to percentage revenue growth when comparing 2008 to 2011. 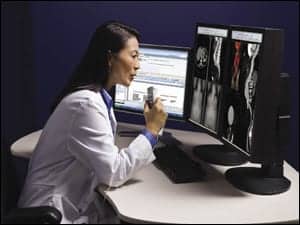