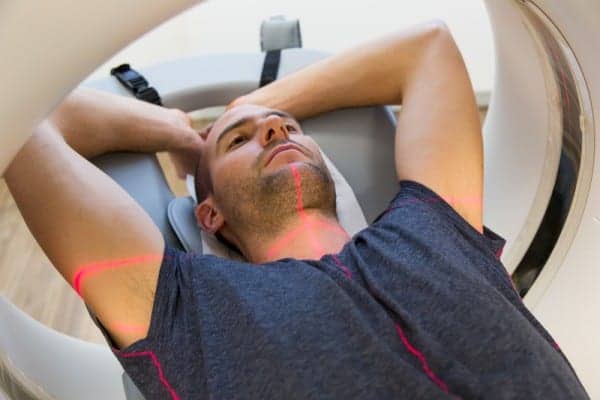 The global medical imaging market is slated to reach $55.7 billion by 2025, according to a new Research and Markets study. A spike in government investments of portable diagnostic imaging devices, as well as the increasing prevalence of chronic diseases, is expected to contribute to market growth.

Of the five key medical imaging product segments—x-ray, CT, ultrasound, MRI, and nuclear imaging—x-ray is projected to grow at the highest compound annual growth rate (CAGR) from 2014 to 2025, registering a CAGR of more than 3%.

On a regional basis, North America accounts for the top medical imaging market—a fact Research and Markets officials attribute to the continent’s strong medical infrastructure (compared to emerging regions) as well as its high-end purchasing power/reimbursement framework. Further, the United States is the dominating region in North America, due to its large population base with insurance coverage, its advancements in technology, and its aging population.

What’s more, funds and initiatives by government and private players are expected to benefit the global medical imaging market. For instance, based on the information provided by the Hindustan Times in 2016, the Indian government has established an agency to encourage domestic manufacturers and regulate medical device prices.

Finally, along with a spike in investments in developing regions, Europe has also seen a rise in medical imaging funding—with the UK government providing $21 million in August 2015 for the development of new therapies and medical technologies. Such efforts across various countries are anticipated to positively drive the market from the 2014-2025 forecast period, Research and Markets officials say. 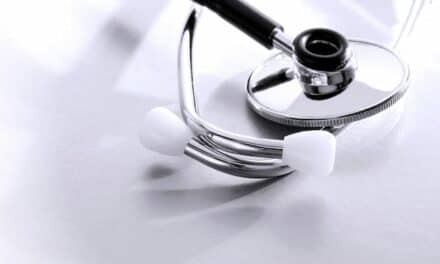 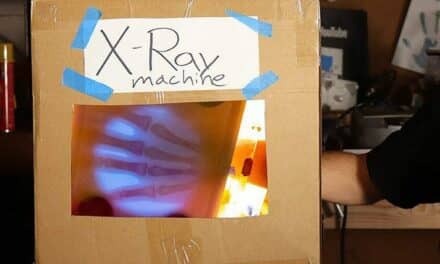 Engineer Builds His Own X-Ray After Hospital Charges Him $69K