Rivanna Medical, based in Charlottesville, Va, has announced that it received FDA 510(k) clearance to market the Accuro, a handheld and untethered smartphone-sized ultrasound device that is designed to guide a clinician using a needle or probe to precisely target the human anatomy during a range of procedures.

Accuro is the initial imaging product being commercialized by Rivanna Medical and, according to the company, is the first ultrasound system designed specifically for spinal anesthesia, or epidural, guidance. Epidural is the most commonly used method of pain relief for birthing labor in the US. 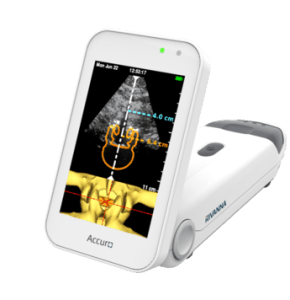 Spinal anesthesia often fails due to reliance on “blind” needle guidance. According to Rivanna Medical, there are more than 20 million neuraxial anesthesia-related (epidurals and spinals) procedures per year in the US; between 20% and 80% of all needle placement attempts fail, depending on operator skill or age and patient obesity.

“Because there are numerous clinical uses for Accuro, we believe it is a disruptive, game-changing device platform technology,” said John A. Williams, president and CEO of Rivanna. “The Accuro platform, which is based on automated 3D navigation, has an addressable $1.1 billion U.S. market today. Given the significant unmet clinical need for automated image guidance in general, and the spinal anesthesia market in particular, we are talking with potential strategic partners in order to accelerate US market launch.” 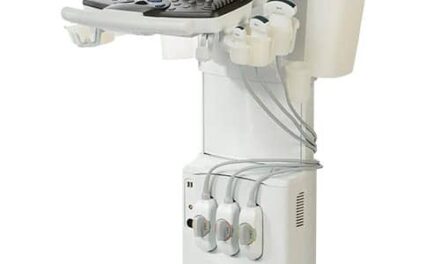 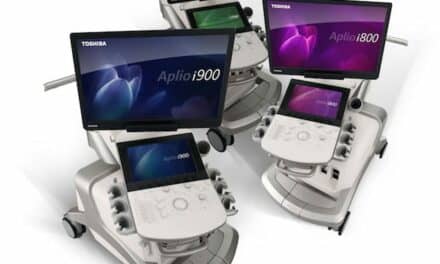 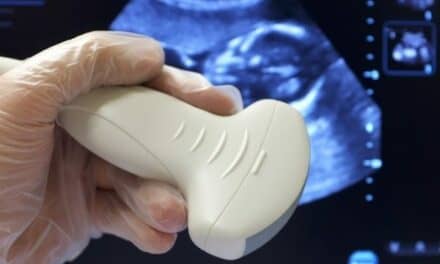