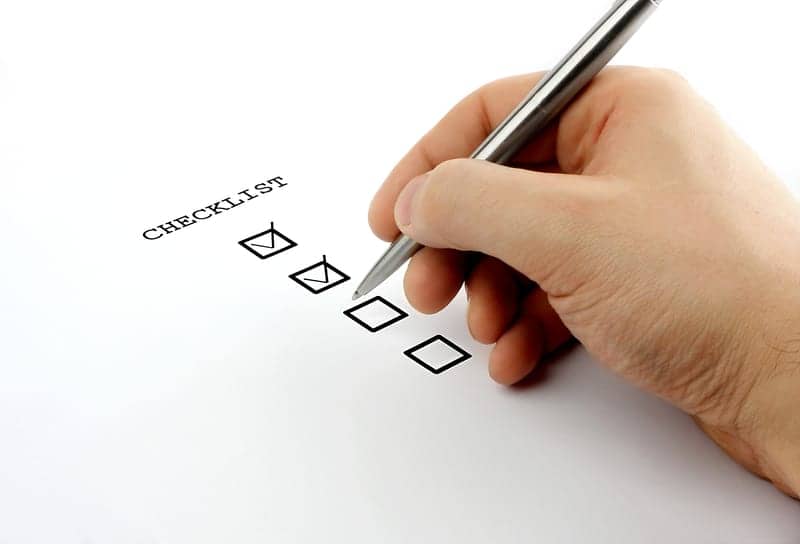 Getting replacement parts ought to be simple, but all too often, it isn’t. Identifying the right part, getting complete specs, comparing OEM and third-party options, and validating used components are among many factors that complicate the process. In the hopes of streamlining it, and encouraging more cooperation and transparency among users, manufacturers, and third-party providers, AAMI’s Supportability Task Force has developed a replacement parts checklist. 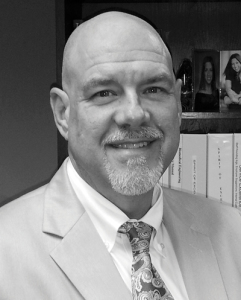 The new checklist will be the subject of an interactive seminar at the AAMI Annual Conference on June 7, “Device Supportability: The Do’s and Don’ts of Using Replacement Parts.” The session will be led by two members of the supportability task force, Pat Baird, MBA, MS, Baxter Healthcare Corporation, and Ken Maddock, BSEET.

According to Maddock, who will be addressing the checklist from the user’s point of view, the group wanted to put together a checklist of the things that should be considered when selecting parts, whether from the manufacturer or third parties. However, the list is also intended to help manufacturers with such issues as “how to make it easier for their customers to make sure they are asking for the right part.”

Maddock describes the checklist as “almost a flowchart,” guiding the user through a series of questions that branch off according to the answer. “It’s all the kind of questions you have to ask to make sure that you’re getting a part that’s going to perform well.” Some of the questions involve safety and performance, but others deal with financial considerations, he adds.

Maddock emphasizes that the checklist is very much a work in progress. “This is just a few people working together to create a brainstorming list. It is not intended to be a definitive list. What we’re trying to do is to get people to talk. This session is intended to be interactive, and we hope to come out of it with constructive feedback from both users and manufacturers. The more people contribute to the checklist, the better it will be.”

While recognizing that any discussion of equipment repair involving users and manufacturers could become contentious, “we’re going to try to keep it positive,” Maddock stresses.

Ultimately, he says, “if we can produce a list that is universally accepted, and show it to regulatory bodies, then they can understand that there really is a consistent approach to ensuring quality of repairs.”

Maddock notes that both the checklist and the session are not designed to provide hard-and-fast answers. “We don’t want to tell you how to do your job. We just want to help you ask the right questions.” 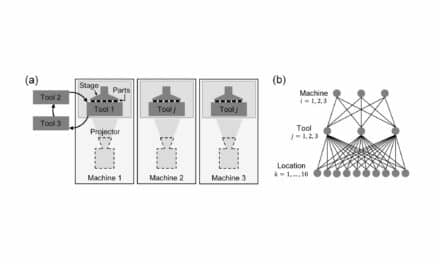