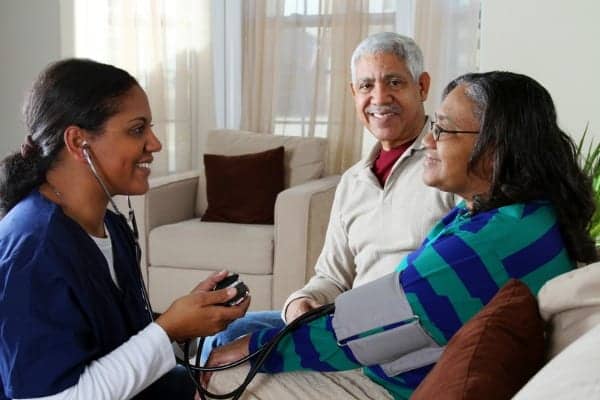 A recent study conducted by the American Association for Homecare (AAHomecare) shows that Medicare reimbursement rates for home medical equipment cover just 88% of overall costs for companies providing this service. The study, Analysis of the Cost of Providing Durable Medical Equipment to the Medicare Population: Measuring the Impact of Competitive Bidding, raises serious concerns about the future viability of the home medical equipment industry under the current Medicare model.

The report finds that the current Medicare competitive bidding program for home medical equipment is producing financially unsustainable rates, and faults the bidding program for its lack of transparency. It also makes clear that CMS does not take into account all of the other costs that go into supplying home medical equipment to Medicare beneficiaries when assessing the viability of bids.

“The data are remarkably consistent in showing that the reimbursement-to-cost ratio is significantly less than 100%,” says Allen Dobson, PhD, one of the study’s authors. “No matter how the data is sliced, by organization size and/or product category, the current reimbursement model does not cover provider costs. That is likely unsustainable over the long term”

The study finds that, on average, the products surveyed were reimbursed at 88% of the overall cost of providing the products, when all operational costs and the cost of goods are considered, as noted below:

A September 2016 Government Accountability Office (GAO) report that was just released to the public finds that the number of beneficiaries using home medical equipment services and supplies fell nearly three times as fast in competitive bidding areas (-17%) as in non-competitive bidding areas (-6%), and GAO also notes instances of access problems and delivery delays which may be increasing beneficiary hospital use.

“The new GAO findings are consistent with these study results,” says Dobson. “Taking both of these studies together, it’s evident that the competitive bidding process should be carefully examined and monitored to determine if problems encountered warrant fundamental changes to the program in order to avoid the possibility of severe dislocation to the home medical equipment industry and the patients it serves.”

The Medicare competitive bidding program for home medical equipment sets rates and provides exclusive contracts for winning bidders in 110 metropolitan areas in the United States. In the beginning of 2016, the Centers for Medicare and Medicaid Services began applying these rates to the remainder of the country, resulting in reimbursement cuts of 50% or more on many products for providers in rural communities and other areas outside of the original bidding program.

AAHomecare, patient disability groups, and other stakeholders in the home medical equipment continuum are currently supporting legislation under consideration in Congress that would roll back part of the reimbursement reductions for rural home medical equipment providers to give policymakers a better chance to study the potential effects of these deep cuts on Medicare beneficiaries.

“This study clearly shows that the entire bidding program for home medical equipment is in need of a serious overhaul,” says Tom Ryan, president and CEO of the American Association for Homecare, who commissioned the study. “We are nearing a point where this industry will not be able to meet the needs of a growing population of seniors and other individuals with health care challenges who want to remain in their homes,” he concludes. 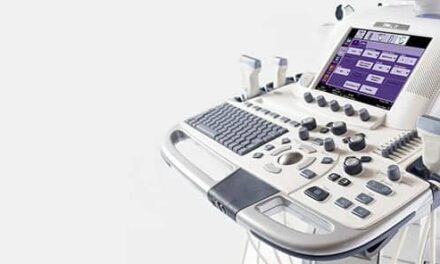 I lost my test procedure for performing electrical leakage testing of ultrasound probes. Could you send it to me?