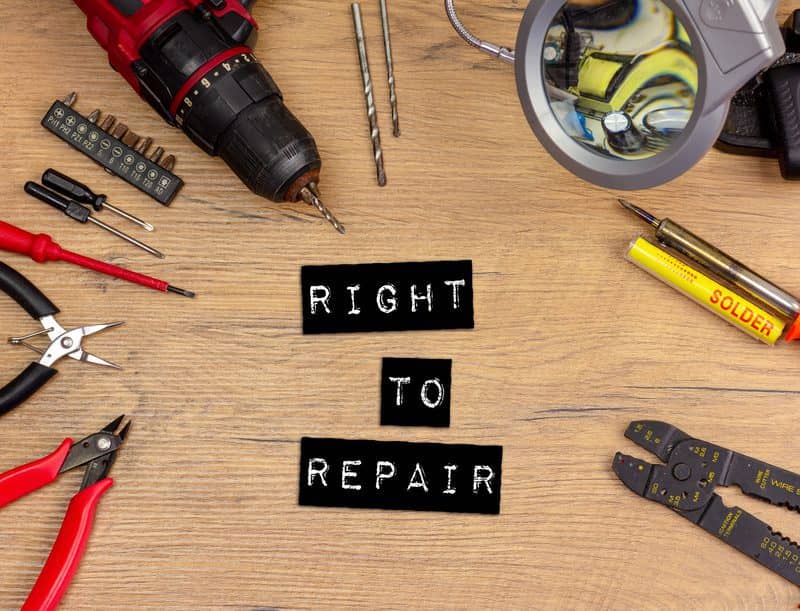 In response to a resolution filed by shareholder representative As You Sow, which encouraged Microsoft to respond to the growing Right to Repair movement, the company has agreed to increase consumers’ options to repair their devices by the end of 2022.

“This is an encouraging step by Microsoft to respond to the upswell of federal and state activity in the right to repair movement,” says Kelly McBee, waste program coordinator at As You Sow, a nonprofit organization that promotes environmental and social corporate responsibility. “Excitingly, this agreement will begin to allow consumers to repair their Microsoft devices outside the limited network of authorized repair shops.”

In 2021, Congress introduced the first bill on the Right to Repair, in addition to introducing legislation in more than half of the United States. (The bill never went to vote.) In May, the Federal Trade Commission issued a report to Congress determining that there was “scant evidence” to justify the restriction by companies of repair instructions, parts, and tools to a limited number of authorized establishments.

In exchange for As You Sow’s withdrawal of its shareholder resolution, Microsoft will:

“I applaud the sincerity that Microsoft brought to the table in negotiating this agreement and hope additional manufacturers follow suit,” McBee says. “Microsoft’s action demonstrates that the company recognizes that extending the lifetime of its devices through repair is essential to meeting its climate goals and that the company is serious about taking action to do so.”

Will this development have implications for the medical Right to Repair movement? Share your thoughts in the Comments section. 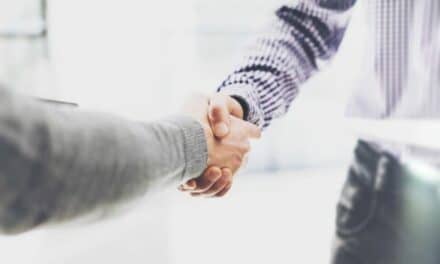 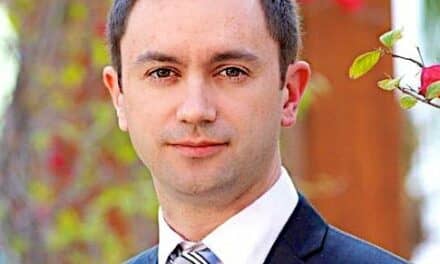 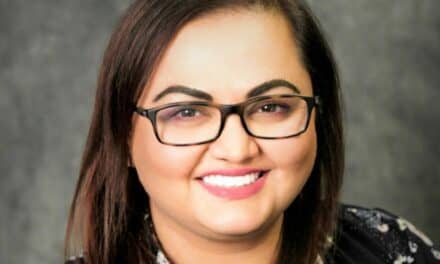