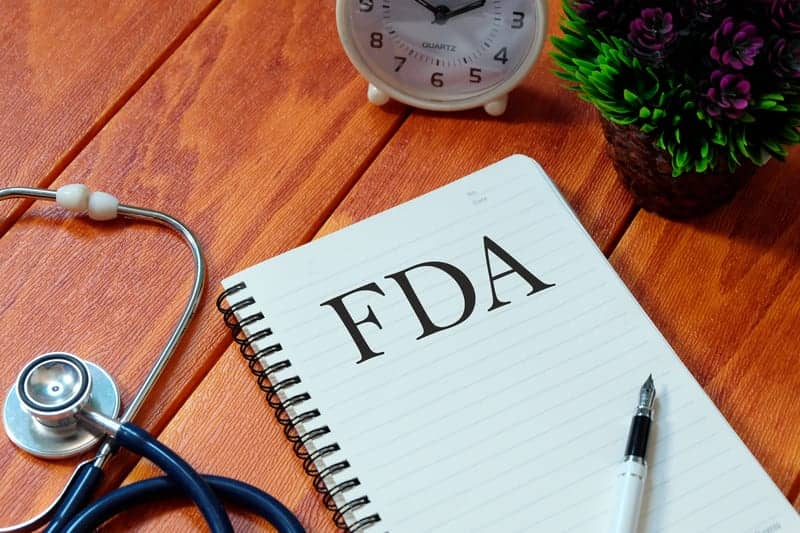 A critical focus for the U.S. FDA is preventing and mitigating potential medical product shortages. As part of these efforts, the organization is taking steps to address potential medical device shortages due to the recent closure of a large sterilization facility in Illinois, officials at the agency say. Specifically, they are working to ensure that medical devices continue to be sterilized safely and that hospitals and patients continue to have access to critical devices.

Earlier this year, the FDA became aware that the Illinois Environmental Protection Agency (EPA) issued a state EPA Order to stop a contract sterilizer, Sterigenics, from sterilizing medical products and other products with gas called ethylene oxide at their Willowbrook, Ill. facility. The state EPA order was due to the presence of levels of ethylene oxide higher than the EPA found to be acceptable in air around the facility. Therefore, the FDA has been monitoring the situation and working with device manufacturers affected by the closure to minimize any impact to patients who need access to these medical devices.

Further, sterilization of medical devices is a well-established and scientifically proven method of preventing harmful microorganisms from reproducing and transmitting infections, the FDA acknowledges. And ethylene oxide is a commonly used method of medical device sterilization that’s considered safe and effective—with devices sterilized with ethylene oxide ranging from stents to kits used in routine hospital procedures or surgeries that include multiple components made of different materials. However, the FDA recognizes the environmental considerations that are currently impacting manufacturers’ ability to use this process.

To that end, and in light of the recent state EPA order, the FDA has been working to secure alternative locations and methods for the sterilization of devices that were previously processed at the Willowbrook facility in order to mitigate potential product supply issues. According to an FDA statement, they are taking steps to prevent patient harm from potential device shortages that could delay or disrupt critical care, as well as undertaking new efforts to encourage improved sterilization options.

First, the FDA is actively working to prevent potential medical device shortages that may arise from the closing of the Willowbrook facility. Upon learning that the facility was ordered to stop sterilizing hundreds of various types of medical devices, the FDA reached out to the medical device manufacturers that relied on Sterigenics’ services to better understand which devices were affected by the facility ceasing operations and to assess the potential impact to patients. They are working directly with manufacturers, as needed, to help them transition to another sterilization site or sterilization method.

According to the FDA’s Establishment Registration & Device Listing database, Sterigenics listed a total of 594 types of devices that undergo an ethylene oxide sterilization process at the Willowbrook facility and, therefore, could be affected by the closure. These include products such as sutures, clamps, knives, stents and needles. At this time, the FDA isn’t aware of any device shortages attributable to the Willowbrook facility closure, although they will continue to monitor the situation and provide updates.

Second, while every effort is being taken to prevent a potential shortage, the FDA says, “we’re monitoring the situation closely and stand ready to act quickly with strategies intended to limit the impact of device supply interruptions on patients. These include looking at making devices available from other sources, if needed.”

“Early awareness of a potential shortage enables us to be proactive and develop a plan to mitigate its effects on patient care,” says FDA Commissioner Scott Gottlieb, MD. “We’re taking steps to proactively identify potential shortages. Among other steps, we’ve established a device shortages mailbox so that any user, patient or organization within the supply chain that’s aware of a delay in distribution of new product, and/or anticipates a shortage, can notify us.”

Third, as the FDA monitors any shortages associated with facility closings, they are also working with stakeholders—including sterilization experts, medical device manufacturers, and other government agencies—to identify innovative ways to sterilize medical devices that don’t raise the same concerns as those identified at the Willowbrook facility. About half of all sterilized medical devices undergo sterilization using ethylene oxide. In view of the concerns about the environmental impact of this method, they recognize the importance of identifying new and improved ways of sterilizing medical devices, they say.

Finally, the FDA announces that they recognize that new challenges may arise from the current situation. To help ensure transparency and communication about the use of ethylene oxide in medical device sterilization, they launched a new FDA web page to act as a resource on this sterilization method as well as any future actions we take regarding shortages or other activities associated with this issue.

“We’ll continue to act to help ensure patient access to safe and effective medical devices,” concludes Gottlieb. “And we’ll work directly with manufacturers, contract sterilizers, government agencies, and other public health stakeholders to evaluate potential impacts and take additional steps as needed to avert device shortages. We’re seeking to not only limit the immediate impact of these facility closures, but also to identify new and improved methods for medical device sterilization.” 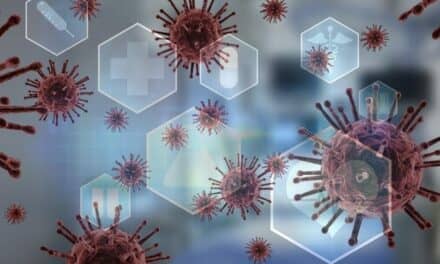 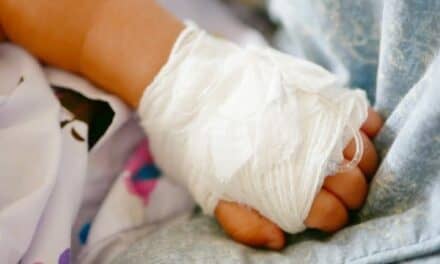 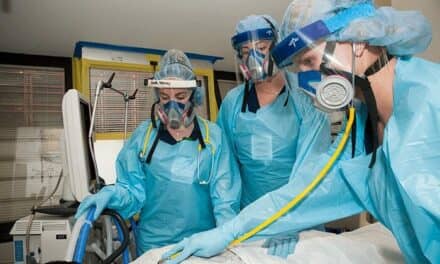