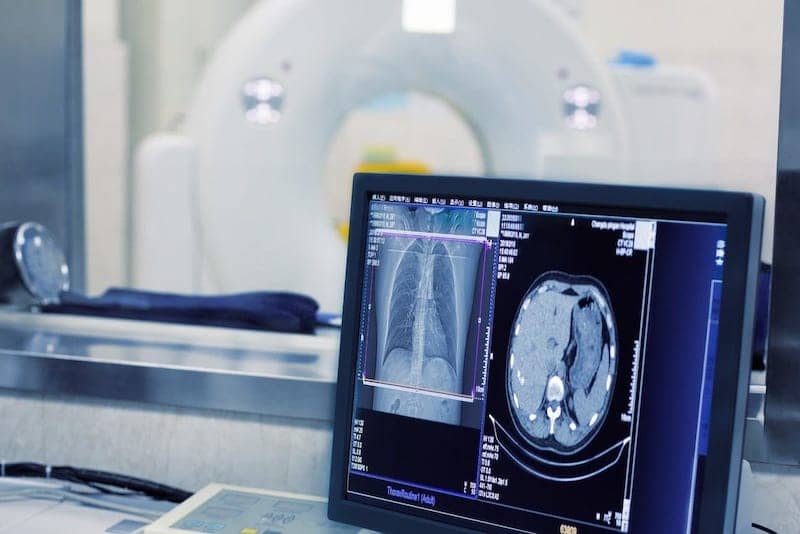 BlackBerry Limited announced the release of its QNX Hypervisor 2.2 for Safety, the latest edition of the company’s safety-certified, real-time embedded hypervisor product, aimed at enabling the healthcare industry to deliver medical devices and applications to market faster.

In addition to being certified to the latest ISO 26262 ASIL D standard for automotive and IEC 61508 SIL3 for electronic systems, the QNX Hypervisor 2.2 for Safety is recognized with a functional safety standard for medical device software–IEC 62304 Class C compliance–from the independent auditors at TÜV Rheinland.

The new release comes at a time of increased U.S. regulatory scrutiny following the revelation of numerous medical device security vulnerabilities as of late, with the U.S. Food and Drug Administration (FDA) releasing draft cybersecurity guidance on medical devices alongside the introduction of two new pieces of legislation – the Protecting and Transforming Cyber Health Care (PATCH) Act and the Healthcare Cybersecurity Act, all of which seek to proactively strengthen cybersecurity healthcare protections and protect lives.

“Medical device manufacturers operate in an environment filled with intense market pressures, stringent safety regulations and concerns about cyberthreats,” says Grant Courville, vice president, Products and Strategy, BlackBerry QNX. “BlackBerry QNX solutions are used in more than 50 types of medical devices and with the release of the QNX Hypervisor 2.2 for Safety, embedded developers have a software foundation that they can continue to count on which has been specifically designed for safety, security and reliability, enabling them to overcome many challenges at once.”

With the QNX Hypervisor 2.2 for Safety, medical device manufacturers and other embedded system suppliers are provided design flexibility and scalability to consolidate multiple systems with mixed criticality and different operating environments onto a single hardware platform, reducing both the initial development and long-term costs of ownership for a wide variety of embedded systems in industries such as industrial, automotive, transportation, heavy machinery, rail and robotics and more.

“At a time when embedded device developers are in a race to adopt the latest technologies to meet feature demands while balancing mixed criticality functions, the safe interoperation of an array of operating systems has never been so important. The latest release of the QNX Hypervisor for Safety brings together pre-certifications across key industry standards including IEC 62304 Class C for medical with additional support needed for high-performance computing. This solution can help deliver responsive user experiences and better time to market while giving organizations confidence that they can achieve their safety goals,” says Chris Rommel, executive VP, IoT & Industrial Technology, VDC Research.

BlackBerry QNX has a broad portfolio of embedded system software designed for mission-critical implementations, including the QNX Hypervisor and the QNX Neutrino Real-time Operating System, in addition to middleware and development tools. Safety-certified variants of the QNX OS for Safety are also available. 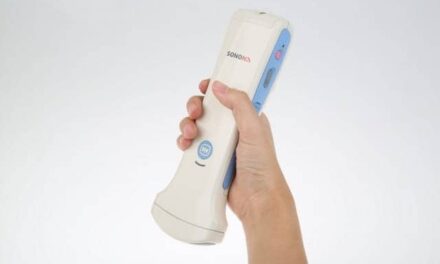 What skills do you believe an entry level BMET should have regarding diagnostic ultrasound, and what major changes do you see on the… 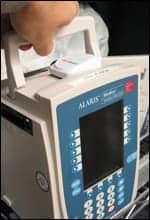 Flexibility Important in Samaritan Health Services’ Decision to use iSirona