The Joint Commission and JCR Announce 2013 Board Appointments

The Joint Commission has appointed Rebecca Patchin, MD, as 2013 chair of the board of commissioners. Craig Jones, FACHE, will serve as vice chair.

Patchin, a former nurse, now serves as an anesthesiologist and pain management specialist in Riverside, Calif. Jones is president of the Oklahoma Hospital Association, in Oklahoma City, Okla, and has served on the board since 2008, appointed by the American Hospital Association.

In addition to Patchin and Jones, The Joint Commission also made the following officer appointments for 2013:

In addition, Joint Commission Resources (JCR) announced the appointment of LaMar S. McGinnis, MD, FACS, as 2013 chair of its board of directors, and Clarion E. Johnson, MD, as vice chair. 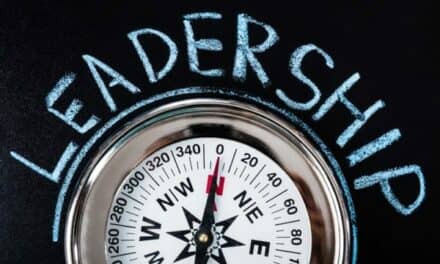