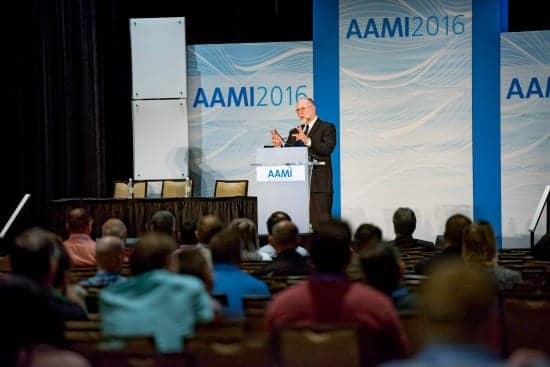 George Mills announced a number of changes intended to streamline the Joint Commission (TJC) survey process during his annual AAMI conference update on June 6. The moves are part of an internal plan called Project REFRESH, aimed at simplifying the pre-, post- and onsite survey experience and increasing its transparency. The initiative will extend through 2017.

One key change is that starting January 1, 2017, biomedical departments will be required to provide records for specific medical devices to surveyors upon request, rather than submitting them in follow-up documentation. However, Mills promised attendees an “out clause”: a sample checklist that will be available on the TJC website as of July 1, 2016. Mills advised healthcare technology management (HTM) departments to download the checklist once per year and use it to track the locations of environment of care and life safety equipment.

Mills also explained that going forward, TJC will adopt the SAFER matrix, a graphical tool surveyors will use to quickly and easily categorize findings according to likelihood of causing patient harm (low, moderate, or high) and scope of occurrence (limited, pattern, or widespread). Results are plotted into one of ten boxes, with risk level increasing as findings move upward and to the right on the matrix. The tenth, top-tier box is reserved for findings that represent an immediate threat to life.

One goal of the matrix is to help hospital leaders rapidly identify key areas that require immediate intervention. “To take corrective actions, you need to have the support of leadership behind you,” Mills noted. The new tool will go into effect January 1, 2017, for most facilities, replacing the current scoring methodology.

TJC is also streamlining its code to eliminate the distinction between direct and indirect elements of performance (EPs). Hospitals will now have 60 days to submit Evidence of Standards Compliance. TJC is also eliminating Measures of Success, opportunities for improvement, and A and C categories.

In addition, TJC will eliminate a number of EPs that appear redundant with other parts of the code or seem to be infringing on a hospital’s operations. “There was a feeling that we were over-surveying,” Mills said. He cited EC.02.04.01 EP 1, which requires hospital to solicit input from individuals who operate and service medical equipment when it selects and acquires new devices. Such involvement by biomeds may not always be possible in cases where a corporate entity owns a healthcare organization, he said. In the future, such “process” decisions will be left to the institution’s discretion.

Mills also made an impassioned plea to HTM professionals to observe their own sanitation measures to help prevent the spread of healthcare-associated infections (HAIs), which affect 722,000 patients in US hospitals annually. Of these, between 70,000 and 80,000 die each year, he noted. “Who thinks that is an acceptable number?”

The Centers for Disease Control and Prevention (CDC) has identified “physical environment” as the fourth biggest root cause of HAIs. The CDC has also named hand washing as a major contributor to disease prevention. Mills said that he often sees technicians enter patient rooms to repair or transport equipment, apparently without considering how they might be contaminating a sterile environment. “What are we carrying from room to room?” he asked.

Hand washing is “the simplest single thing we can do to start reducing these numbers [of patient deaths] in a radical way,” Mills said. “I like concrete ways to do things. If we’re handling equipment, we should wash our hands. At all levels of our care continuum, we should be involved in this.” 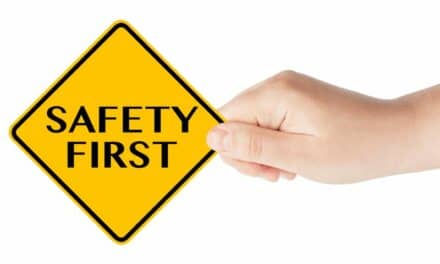 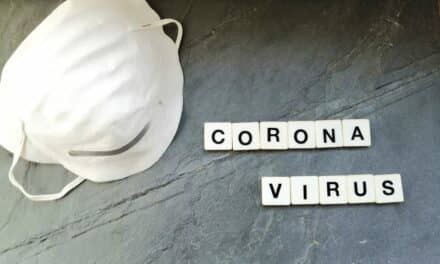