Readers Sound Off on FDA Call for Comments 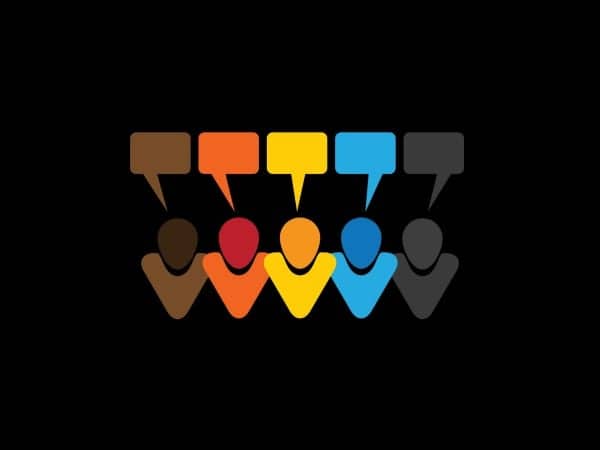 Since William Hyman published his report on the Food and Drug Administration’s call for comments regarding repair and refurbishment of medical equipment by OEMs and third parties, 24×7 readers have had a lot to say.

Recalling the FDA’s attempt in 1997 to regulate non-OEMs, 24×7 editorial board member Binseng Wang noted that an “active and vigorous response is critical to avoid another unnecessary and costly mandate that does not enhance patient safety.”

For others, the invitation again raised the issue of biomeds’ limited access to OEM service manuals. “I will not deny there may be a bad apple or two who have done a bad repair or two, but I vehemently deny the OEMs the use of the ‘bad apple excuse’ to ice out all the good biomeds in the biz no matter who they work for,” wrote J. Scot Mackeil. “So FDA—please invite us to the table.”

According to David Marlow, the main issue is whether the service personnel in question have the necessary training, knowledge, and experience to repair a particular device, regardless of whether they work for an OEM, ISO, or in-house. “Years ago while I was working as a [manufacturer] rep I was asked to do things I was not trained to do and sometimes more problems resulted. Now years later, as an in-house biomed tech, several times I have had to show [manufacturer] service reps how do repair or test equipment that they were supposed to know how to test and repair. I have also worked with many [ISO techs]. Some have been excellent, some not so excellent. So while in general the [OEM rep] may know best, it is not always the case.”

“The mere fact that such a challenge and questions are even being raised continues to speak to the community’s collective inability to have reached a consensus let alone some form of standardization” on matters like maintenance procedures, inspection schedules, and performance metrics, commented Larry Fennigkoh. “Despite the likely billions of dollars of cost savings and avoidances that we’ve given to healthcare, such savings rarely get partitioned and attributed to continuous and good HTM. As such, it’s no wonder that the community is again being questioned on its work.

“Despite all of our procedural shortcomings, this current challenge may also be the result of us simply having been too good, too effective—to the point where we’re now almost invisible,” he continued. “For those ‘stakeholders’ worried about our capabilities, it is our greatness and effectiveness, perhaps, that may be the real motivating threat behind this current action. . . ?”

These comments and more can be viewed on the article page.