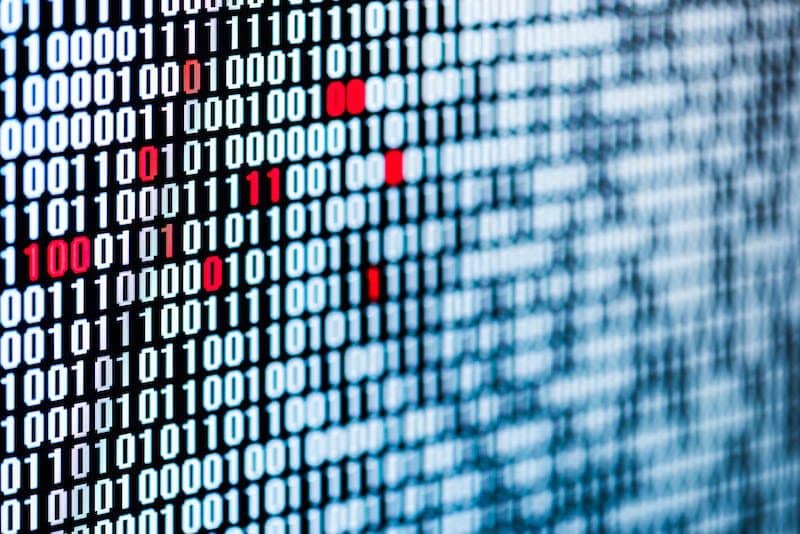 Activity at a Veteran Affairs hospital was significantly reduced after its computer system was downed by a data corruption issue, which significantly disrupted patient care practices at the hospital, resulting in restrictions on the hospital admitting new patients and an exhausted medical staff.

Work ground to a halt at Spokane’s Veterans Affairs hospital Thursday after an update to a troubled computer system left patient data corrupted and unusable, according to patients and internal emails.

In an email sent Thursday morning and obtained by the Spokesman-Review, Robert Fischer, director of the Mann-Grandstaff VA Medical Center, told employees to stop using the electronic health record system they rely on to coordinate health care and “Assume all electronic patient data is corrupted/inaccurate.”

Services would continue for patients already admitted to the hospital, he wrote, but no new patients would be admitted “until further notice” and the hospital’s chief of surgery would make an assessment about the safety of continuing surgeries.

Medical functions such as medication ordering, basic lab tests, and imaging capabilities were all put to a halt until the system was successfully restored.

Read the full article at the Spokesman-Review.

Stanley Healthcare to Team With Tableau 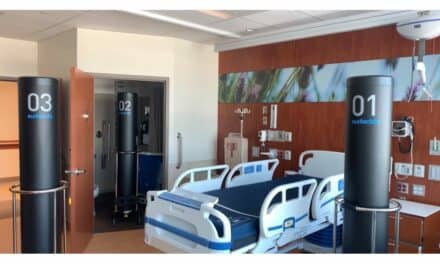