In a controversial decision, the Federal Communications Commission (FCC) earlier this month opened up part of the wireless spectrum previously reserved for patient monitoring systems to unlicensed devices. On September 17, AAMI will hold a virtual town hall to explore the impact of the ruling for healthcare facilities.

At the FCC’s August 6 meeting, the agency voted to permit nonmedical devices to access the 600 mhz band, citing a growing demand for “white space” frequencies from unlicensed wireless, Bluetooth, and Internet of Things devices and a desire to increase spectral efficiency. The 600 mhz band includes Channel 37 and is used by Wireless Medical Telemetry Service (WMTS), which deals with patient monitors.

According to the FCC ruling, the new rules “provide technical parameters for fixed and personal/portable white space devices to operate in the 600 MHz band, including the duplex gap and guard bands, and channel 37 on a shared noninterference basis with medical telemetry.”

However, Rick Pollack, executive vice president of the American Hospital Association, has expressed concern, noting, “These unlicensed devices may cause interference with wireless monitoring, preventing doctors and nurses from receiving vital information. There are more than 360,000 WMTS patient monitors in hospitals today, many of which are used for women and infants during labor and delivery and critical heart surgery patients.”

AAMI’s Wireless Strategy Task Force will host the free town hall to discuss these and other concerns. Panelists for the session will include Stephen Berger, TEM Consulting; Delroy Smith, Philips; Matthew Pekarske, GE; Paul Sherman, ACCE; and Mark Gibson, Comsearch. Attendees can register for the session on the AAMI website. 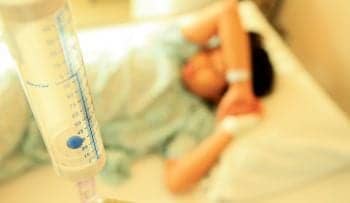 The Team Dynamics of Connecting Medical Devices with EMR Systems 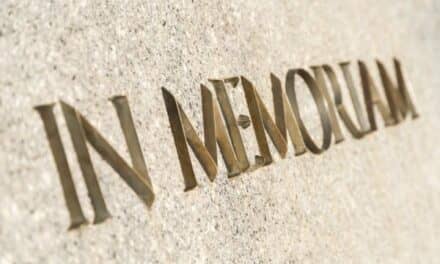