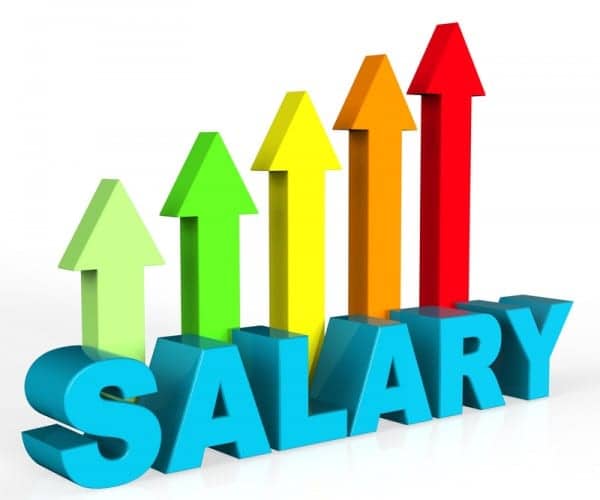 Money—especially as it relates to one’s salary—is a subject often considered taboo. Fortunately, the editorial staff at 24×7 Magazine isn’t afraid to ignore some cultural mores for the betterment of the healthcare technology management field. And you—our valued readers—weren’t afraid to speak out.

Also, an overwhelming majority of respondents—44%—were “very likely” to recommend the HTM profession to others, while only 2% were “very unlikely” to do so. In contrast, 32% of those surveyed said they were “somewhat likely” to endorse a career in HTM.

Elaborating on what they deemed the best aspects of working in HTM, many respondents pointed to job autonomy and the excitement of operating in a challenging, dynamic environment.

“I feel like the fire chief running the department,” one reader quipped, while another lauded the fact that no workday is ever the same. “I can work on an anesthesia machine one minute and flip out on IT for crashing the patient monitoring network the next,” the respondent wrote, adding that “[doing something different everyday] gives me war stories to tell at factory trainings.”

Other respondents cited the personal satisfaction that comes from saving the day for other members of the patient care team. “[I love] being able to help get folks’ equipment back up and running,” one respondent wrote. “I enjoy being a hero to them and offering excellent customer service.”

Still, many of those surveyed had numerous gripes about the field—namely complaints surrounding increased regulations and hospital red tape—and expressed concerns about an aging-out field—an issue that was also discussed heavily in 24 Magazine’s 2016 compensation and job satisfaction survey. This year, however, the issue was even more pronounced.

Readex Research—a Stillwater, Minn.-based research firm—conducted this year’s survey on behalf of 24×7 Magazine. Invitations to complete the 33-question online survey were e-mailed to 24×7 subscribers on Oct. 11, 2017, with reminder emails sent on October 16 and 19. The questionnaire, which was jointly developed by 24×7 Magazine and Readex, inquired about respondents’ gender, education, salary, benefits, and workload, in addition to their overall level of job satisfaction.

Of the 1,508 subscribers who responded, 1,202 indicated that they were employed full-time as an HTM professional in the United States. The margin of error for percentages based on these results is ±2.8 percentage points at a 95% confidence level.

The salaries noted in this report are based on median values, rather than averages, in order to avoid data distortion. Like in previous years, 24×7 Magazine divided the salaries by nine geographic regions; however, due to the smaller response rate for certain job titles, such as clinical engineers, some categories did not produce enough data to generate a median. Such instances are marked “N/A.”

When deconstructing the data compiled by Readex, one fact was apparent: It pays to have certain job titles. HTM directors/executives, for instance, are in higher demand than ever—with salaries for these individuals spiking dramatically in certain regions.

Directors/executives aren’t the only HTM professionals seeing a bump in salary, however. Radiology equipment specialists also enjoyed a significant salary increase in 2017, with wages growing in all major regions except the Pacific and the East South Central. (Salaries for radiology equipment specialists in the Pacific dropped from $91,300 to $88,600, year-over-year, while those in the East South Central region remained relatively flat.)

The radiology equipment specialist field is so hot, in fact, that several respondents said they would recommend that career track to newbies. After all, one person pointed out, “Medical imaging technology growth presents long-term employment opportunities.” Another wrote: “[Although] the pay is getting better for biomeds, if I [had the opportunity] to start over again, I would become an imaging engineer. That pays well.”

Suffice it to say that a new crop of imaging engineers may be needed in the next few years. In 24×7 Magazine’s 2016 compensation and job satisfaction survey, the average age of radiology equipment specialists was 50; this year, it rose to 52.4. The average age of BMET 3s, managers, and directors/executives also increased, year-over-year—with BMET 3s seeing the largest age-related spike. (In 2016, the average BMET 3 was 49.5 years old—2.5 years younger than current statistics.)

Also older was the “typical” survey respondent. In 2016, the average age of those surveyed was 49. This year? 51. Not surprisingly, retirement is a not-so-distant dream for many survey respondents—with the mean distance to retirement only 14.5 years, down from 16.6 years in 2016. (In fact, 36% of respondents revealed that they were less than 10 years away from retirement, 3% of whom are planning to retire in the next few months.)

A shortage of HTM directors/executives may be the most imminent, however, with the average director/executive only 12.9 years away from retirement.

Unfortunately, many survey respondents noted, the greying of the HTM field is a problem with no easy solution. The situation is multifaceted, one respondent explained: “Baby boomers are retiring, [and there are] not enough people going into the field or tech schools to train the workforce needed for the future”—perhaps referencing last year’s HTM program closures at DeVry University and Brown Mackie College.

This respondent was clearly not alone in his/her assessment. If all the baby boomers retire at the same time, another respondent noted, it will likely leave a gap in the profession. “[This is] particularly true if the baby boomers aren’t grooming their replacements, which unfortunately many don’t consider,” the respondent added. Finally, a third respondent proffered: “We have to be able to develop a new generation of biomeds.”

Building a strong pipeline of talent requires members of the HTM field to attract new blood to the profession, several respondents pointed out. A good place to start, according to one respondent? Drawing more women to the traditionally male-dominated field.

It seems that the industry has a long way to go, however: Women only comprised 8% of this year’s survey respondents—down from 10% in 24×7’s 2016 compensation and job satisfaction survey.

Moreover, the “typical” survey respondent was, in addition to being male and in his early-50s, a Midwest resident working in a 200-399-bed hospital. He also held an associate of applied science degree and considered himself fairly satisfied with his compensation rate, ranking it a 3.8 on a 1 (“very unsatisfied”) to 5 (“very satisfied”) scale.

Despite feeling semi-satisfied with his pay, the typical respondent also deemed himself overworked—a statistic that is largely on par with 2016’s salary survey. (This year, 75% of respondents characterized their workloads as either “excessive” or “heavy,” up slightly from the 68% of respondents who did so last year.)

After all, one respondent griped: “[HTM professionals now] have document time on a computer, ship equipment out for repair, and deal with an increasing number of manufacturers who will not sell us parts [or] train [us].”

Such heavy workloads are also preventing HTM professionals from participating in the training opportunities they are given, a second respondent lamented. “It’s hard to get away for training with [our] workloads.” And that’s a shame, the respondent added, since “I believe biomeds require more opportunities for training, [given the fact that] the field is rapidly growing and the technology is constantly changing.”

Growing and changing, yes, other respondents noted, but still plagued by issues such as hospital bureaucracy and aging-out members. Fortunately, some respondents maintained, the HTM field can be rather lucrative for those who find their niche—a fact largely supported by 24×7 Magazine’s 2017 compensation and job satisfaction survey.

Keri Forsythe-Stephens is chief editor of 24×7 Magazine. For more information about these results, contact kstephens@medqor.com. 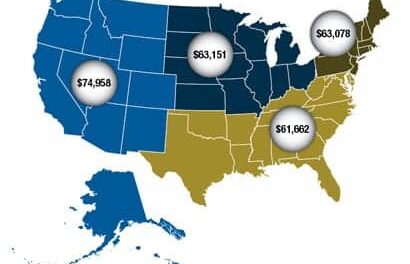 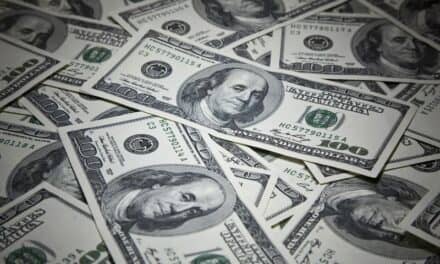 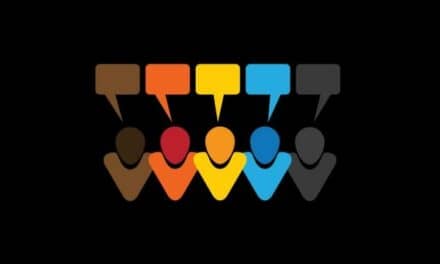 Competing Views of AEM and More Thoughts on the Salary Survey