Fast cars and fast spin – the early days of MR imaging, when every hour brought new technology, sleep was not an option and the money came in buckets. Mike Weaver shares stories of late-night welding, reverse-engineered software and other tales from the ‘dark side.’

This man moves fast. With an eye for sports cars developed during engineering school, Mike Weaver put his pedal to the metal at a time when money flowed through the MRI service business like Union 76 racing gas through a turbocharged V-12. Weaver traveled the country, working for companies that could afford to let him develop diagnostic tools, try new service techniques and destroy a few tire irons. He built three multi-million dollar businesses by the time he was 30 and now, at 32, he is a service customer, operating a network of imaging centers. How did he do it? By not doing what other people said he should do.

How did you get into the business?
I started in 1989 at GE as a field service engineer in San Diego. They hired me off campus my senior year. During my interview the manager asked me which “modality” I was interested in. I had no idea what a modality was! Frankly, I asked him which one is cutting-edge and had the most opportunity for advancement. He said MRI. I said ok, and got hired. I made $28k per year with a car, in San Diego, and I was thrilled. I’m from California, I was 20 years old. I had just finished my bachelors degree, I did not have a car and $28k per year was all the money in the world.
In those days, MRI had no boundaries, I worked 24 hours a day and made a fortune in overtime. No one cared. Service contracts were at $240,000 per year per scanner, 5-7 years long and had automatic increases in price every year. I took care of four of them. GE was kind enough to pay for my studies towards an MBA at National University in San Diego — sleep was optional.

In 1992, R Squared Scan Systems offered me double my salary to join in developing an MRI program for them. This was exciting to me, no other service company had ever attempted third-party service on MRI. My GE manager hounded me. I will never forget, he actually told me that I was “going over to the dark side.” I remember looking at him during that tense meeting and thinking to myself how institutionalized GE had made him. Besides, I was now 23 years old and about to make more than he was making with a 20 year career — I know that sounds really bad, but it was my thought at the time. I took my chances.

Best move I ever made. It was so much fun. We — Bill Burke, Mike Rubusch and I — built the entire MRI program, with training classes, drew our own schematics, built PreVu — a remote communication  system — built our own tools and calibration devices. These things had never been done before and it was a mission for us to demonstrate to the country that it could be done. In short, we got to build a service company from scratch at someone else’s expense. We made plenty of mistakes and had lots of successes. 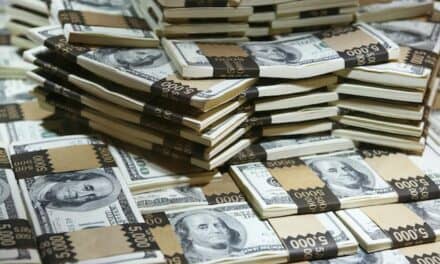 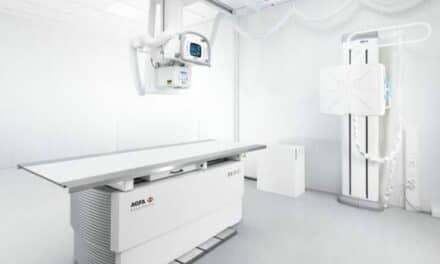 The Perfect Storm for Equipment Planning and Replacement