Technology Management and the Law

“What is the law?” demands Dr. Moreau in the classic 1933 horror movie, “Island of the Lost Souls”, based on an H.G. Wells novel. Moreau’s law applies to the island populated by creatures of his own making – not quite man, no longer totally animal. They pitifully seek to define their existence and know that violating the law will result in banishment to “The House of Pain.”

It’s a pretty good metaphor for healthcare technology management as we enter the new century.

There were high hopes last year that we would enter the 21st Century with clear legal precedents supporting the activities of healthcare technology management programs of all stripes – hospital, contractors and those offered by large medical device manufacturers. There was hope that the backroom deal-making that has plagued the industry would end, and in some situations, it has. But important issues regarding responsibility, subcontracting, access to service materials, and the ownership of high-technology devices were sidestepped and remain to be dealt with in the coming year.

The fog of anesthesia
Restrictions to service material remains the most apparent legal issue facing the healthcare technology management industry. The legal status of subcontractors remains cloudy, complicating implementation of technology management programs, no matter who assumes the role of prime contractor for healthcare system maintenance. A small percentage of manufacturers impose hurdles that restrict the choice a customer has regarding who maintains their devices, and two large lawsuits settled last year did nothing to cut the fog.

Parts for anesthesia machines sold by Ohmeda, the largest manufacturer in that market, were at one time subject to many restrictions. Only a few hospitals, and no independent service organizations, were permitted access to holy hoses of Madison. A group of ISOs slapped the old Ohmeda with a law suit, Red Lion Medical Safety, et al, v. Ohmeda, a landmark case that worked its way through the United States District Court for the Eastern District of California since 1996, only to peter out sometime last year, suppressed by gag orders imposed on the once-vocal parties to the case. 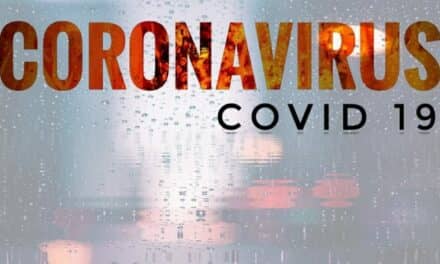 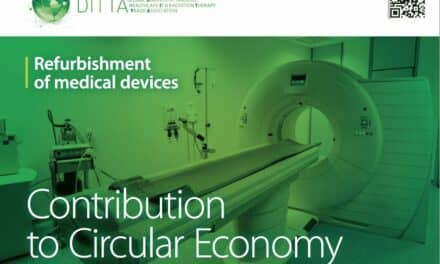