The emerging economies of China and India will be the major growth locations for the Magnetic Resonance Imaging (MRI) industry in coming years, according to a new report by GBI Research. The researchers attribute this to rising awareness, increased affordability, and improved living standards.

Between 2012 and 2018, the traditionally dominant medical devices markets of US, Japan, and Germany are expected to show less impressive revenue growth, with CAGRs of 6%, 2%, and 6% respectively. MRI systems industry revenue is even expected to drop in the UK, falling at a negative CAGR of 6%.

The number of MRI machines per person across India and China is significantly lower than in many developed countries, but the introduction of alternative, cheaper components is steadily driving down prices and boosting sales. The continued growth of these economies is also boosting standards of health care and raising treatment expectations, further promoting the use of MRI machines.
http://www.gbiresearch.com/ 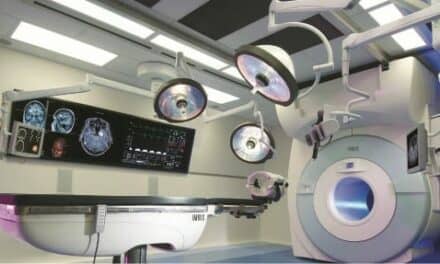