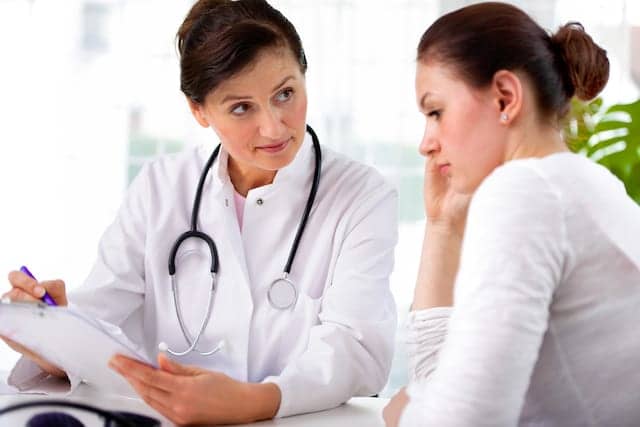 The technology was developed at UC Davis by a team led by John Boone, professor of radiology and biomedical engineering and a member of the UC Davis Comprehensive Cancer Center. The primary advantage of the scanner is that it provides true 3D and highly detailed images of the human breast, offering a less obstructed view of potential lesions than provided by current 2D mammograms.

Boone developed the technology as a new tool to diagnose breast cancers in women found to have suspicious lesions following a screening mammogram. Boone said breast CT might replace existing diagnostic breast modalities, including mammography, ultrasound, and MRI for many patients.

“We know that MRI, used with a contrast agent, is an excellent tool for breast cancer diagnosis, particularly for women at high risk,” Boone says. “And we think that contrast-enhanced breast CT would be equivalent. But it would also be less expensive, quicker and more comfortable for patients.”

Unlike mammography, the scanner does not require compression of the breast. Instead, the patient lies face down on a padded table and places the breast in a circular opening. The scanner generates 300 to 500 images of the breast around 360°, which are then assembled into a 3D digital model. The imaging procedure takes approximately 10 seconds and uses equivalent levels of radiation dose as standard two-view mammography.

With funds from the National Institutes of Health, Boone’s team has assembled four scanners that have been used to image more than 600 women at the UC Davis Medical Center and one other institution as part of a clinical trial.

“Results from a preliminary study show that breast CT scanning was significantly better than mammography for finding masses that could later be identified as cancerous,” Boone says. “In addition, it was found that not only did breast density have much less of a negative impact compared to mammography, participants said that lying down to use the CT scanner was an improvement in comfort versus having their breasts compressed in the mammography machine.”

Boone is currently leading additional clinical trials to compare non-contrast-enhanced CT versus mammography as a breast screening tool for women at average risk of breast cancer.

Robert Thast, CEO of Isotropic Imaging Corp., notes that about one in eight women and one in one thousand men in the United States will be diagnosed with breast cancer during their lifetimes.

“We see a great opportunity to transform how breast cancer is diagnosed with this new approach,” he says.

The license, negotiated by InnovationAccess, within the Technology Management & Corporate Relations division of the UC Davis Office of Research, provides Isotropic Imaging with rights to patents covering novel methods of breast cancer imaging and diagnosis, including a unique algorithm that compensates for imaging differences throughout the breast tissue.

Isotropic Imaging is currently evaluating options to fast track applications with regulatory authorities in the United States and elsewhere. The company is finalizing business and marketing plans in preparation for market launch pending regulatory approvals.

“The interdisciplinary research that led to the development of this exciting technology is emblematic of the One Health and engineering synergies we are realizing at UC Davis,” says Dushyant Pathak, associate vice chancellor for Technology Management & Corporate Relations and executive director of Venture Catalyst at UC Davis. “Our leadership in delivering quality patient care, combined with our strengths in biomedical research and engineering technology development, allow us to enable university-affiliated startups to more effectively translate academic research into societal benefit.” 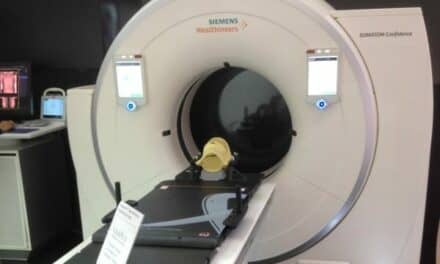 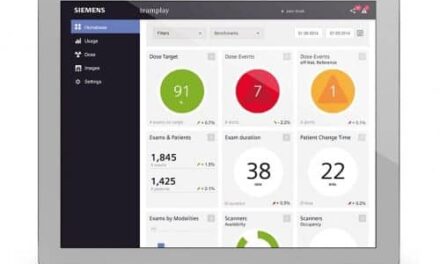