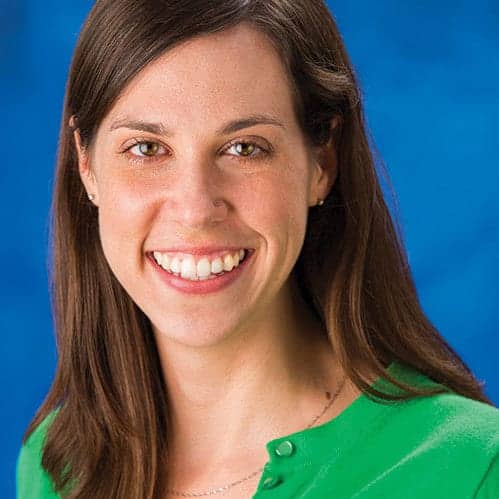 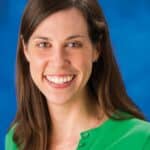 Change, as hardly anyone these days needs reminding, is an inevitable part of the healthcare industry, and of life. The key to success in both areas is the ability to ride the wave. In both my professional and personal life, the people I’ve come to admire—and those who have been happiest and most successful—are the ones who have recognized that nothing is certain. When the tide of change inevitably comes, they don’t grumble about the way things used to be (or if they do, it’s with an eye firmly fixed on the future). Instead, they demonstrate their resilience with an eagerness to innovate and willingness to adapt.

I’m not especially fond of change myself. In technology, I tend to be a late adopter; I’d rather invest in mastering a tried-and-true method after other, braver souls have helped work out the kinks. But over time, I’ve learned that this approach comes with an opportunity cost, and it’s not one the healthcare industry can afford.

Waiting too long to embrace change, both technological and otherwise, means always playing catch-up: It lets other people define priorities and seize the opportunities that arise from them. Neglecting to master new skills and continuing to operate within the confines of a box that is slowly shrinking can have troubling consequences.

In this month’s Soapbox, Stephen Grimes, 24×7’s newest editorial board member, meditates on the challenges of change and the costs of failing to adapt. As a species and a profession, Grimes notes, we’re programmed to resist disruption. We become set in our ways. It’s often difficult to see transformations approaching, let alone modify our natural patterns to fit the needs of the future.

But overcoming that collective inertia is key to ensuring the longevity of the HTM profession, Grimes says. He cites many biomed departments’ “failure to imagine” a role for themselves apart from the field’s traditional emphasis on maintenance and repair. “At best, this failure to imagine has led to the complacency of many HTM programs, and has marginalized them and made them increasingly irrelevant,” in the evolving hospital landscape, he writes. “At worst, their complacency leads to an unsafe environment, poor care, and costly implementations of technology.”

Avoiding these dismal outcomes will mean embracing areas many HTM departments have traditionally shied away from. As editorial director John Bethune observed in this space last month, a positive future will require developing the willingness and ability to communicate and collaborate with the IT department. It must involve taking greater leadership in the technology acquisition process, and welcoming colleagues with new skill sets to the profession.

As you’ve no doubt noticed by now, change has come to 24×7 as well. Last month, John Bethune stepped down after more than 2 years at the magazine’s helm, and I have replaced him as chief editor. Many of you who got to know John at trade shows and through your contributions to our pages will miss his wry humor, professional expertise, and insights to the biomedical equipment field, as will I. But I’m also pleased to take on a greater role in covering the field I’ve become immersed in during my last 2 years at 24×7.

With this transition comes an opportunity to take stock of our approach to covering the rapidly changing field of healthcare technology management. In the months ahead, we’ll also evaluate whether to delve into new areas to better serve the needs of our readers. Feel free to reach out to me at jlower@allied360.com to introduce yourself and share suggestions for topics you believe need to be covered. I look forward to working more closely with all of you in the future—whatever that holds. 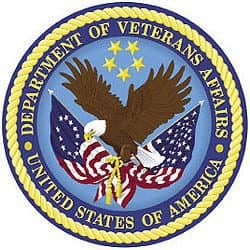 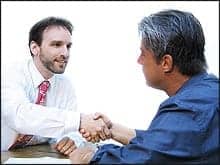 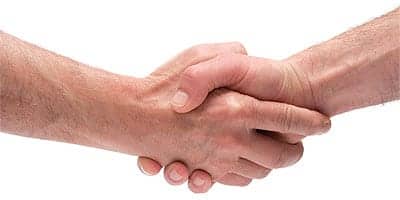