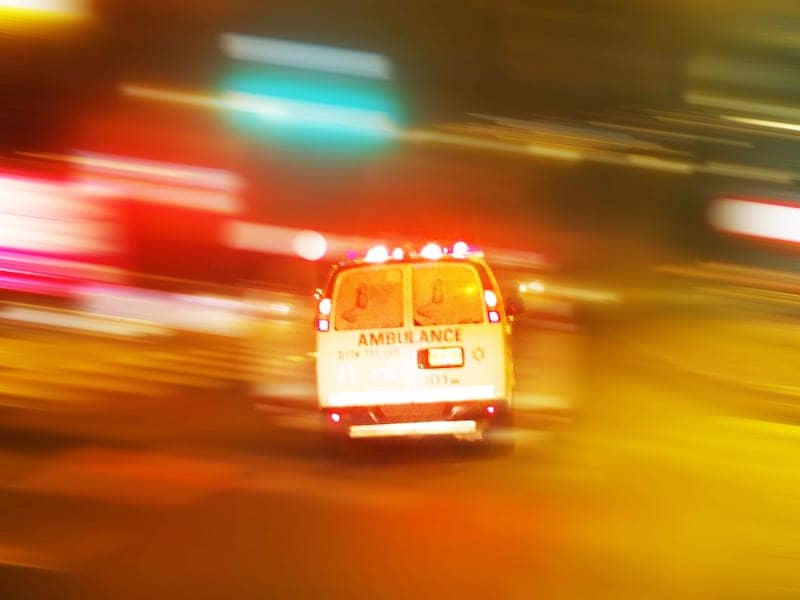 A paramedic for the Honolulu EMS was critically injured from an unexpected accident when the ambulance he was working in exploded, leaving one other person dead.

A patient died and a paramedic was critically injured when their ambulance caught fire outside a hospital in Hawaii, emergency officials said.

“We had an ambulance tonight for reasons we don’t understand catch on fire, possibly explode, prior to entering the hospital,” said Dr. Jim Ireland, the emergency services director. “We’re all just very concerned about our team and the patient that lost their life.” 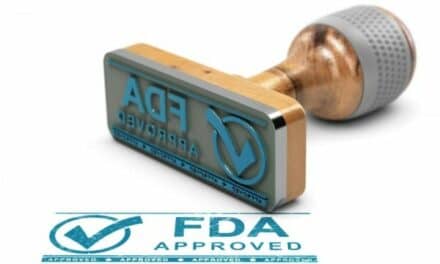 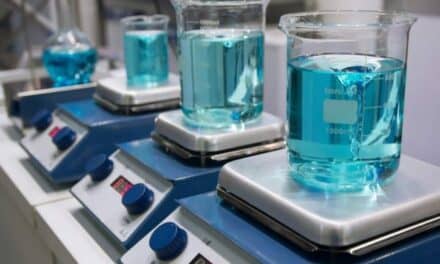