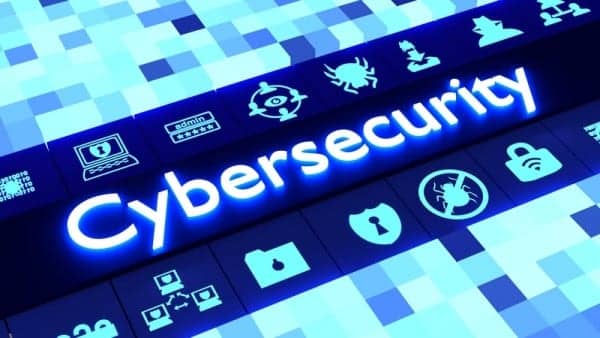 Operations at several hospital networks were disrupted by cybersecurity incidents heading into the new year, reflecting the unabating state of cyberattack concerns in the U.S.

The ongoing outages confirm earlier warnings from American Hospital Association’s National Advisor for Cybersecurity and Risk John Riggi for the healthcare sector to remain vigilant as threat actors would remain highly active during the holiday season.

As seen with the latest Emsisoft ransomware data, ransomware attacks against the healthcare sector have remained constant in recent years. In 2022, 25 providers and their 290 hospitals were impacted by these attacks — the most notable of which was the CommonSpirit Health incident launched in the fall. 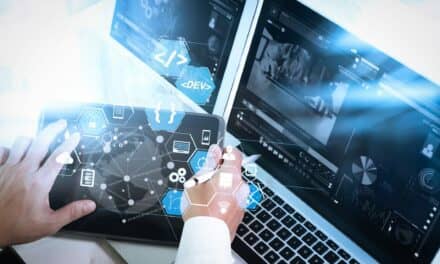 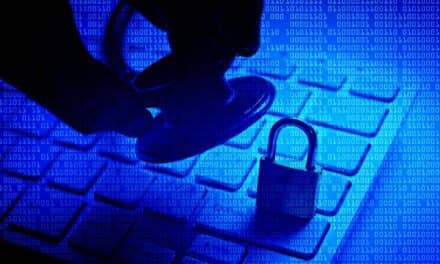 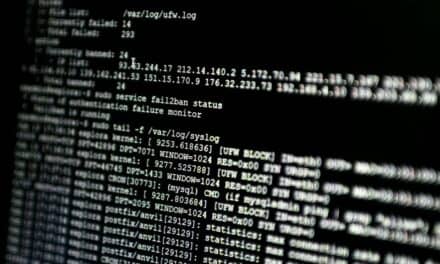