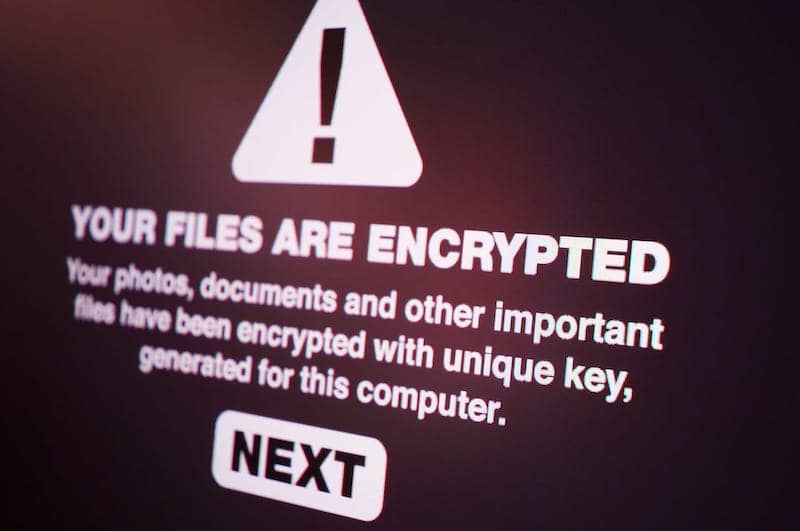 Another ransomware attack against a healthcare network resulted in a breach of personal data from more than 200,000 patients, continuing the ongoing series of ransomware attacks on medical care providers across the U.S.

Hackers accessed the personal data of nearly 270,000 patients in an attempted ransomware attack on a Louisiana health care system in October, a spokesperson for the system told CNN Wednesday.

Lake Charles Memorial Health System, which includes a 314-bed hospital, thwarted the hackers’ attempt to encrypt its computers and prevented any disruption to patient care, according to spokesperson Allison Livingston. The health care provider’s own security team detected the hack, Livingston said in an email.

The hack was disclosed in recent days as the network of hospitals notifies patients whose data was compromised. That includes patients’ health insurance information, medical records numbers and, in “limited instances,” Social Security numbers, according to the health system.

Read the full article at CNN.