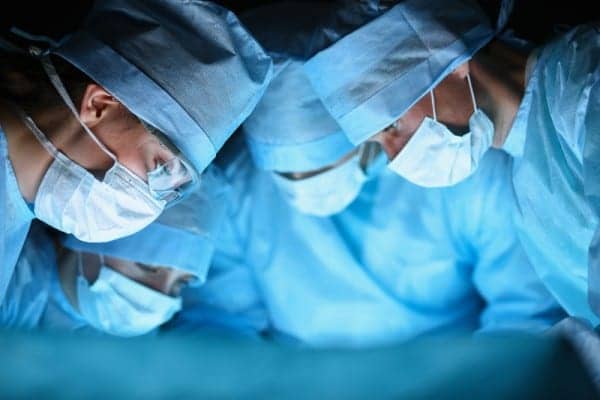 SURGLASSES announced that its Caduceus S AR Spine Navigation System has received 510(k) clearance from the U.S. FDA and is ready to launch its products into the U.S. market in the first quarter of 2023.

Caduceus S is an augmented reality (AR) spine navigation system that will require only few-shots of C-arm images to equip the surgeons with AR and pre-surgical planning with trajectories for spine surgery.

The Caduceus S AR system is intended for complex spine surgeries. The system is designed to allow surgeons to superimpose the 3D spinal anatomy on a patient during surgical procedures. It is equipped with multiple trackers and displays preoperative planned trajectories via 3D AR head mounted display.

“Caduceus S is the cutting-edge technology that will enhance the spine surgical procedures accuracy and solve the complexities of the spine surgeries surgeons face during the surgery,” says Min-Liang Wang, PhD, CEO and founder of Taiwan Main Orthopaedic Biotechnology Co. Ltd., (SURGLASSES). “Taking into consideration the small/midsize hospitals and clinics which have limited resources, Caduceus S Spine Navigation System proves to be a vital resource for the surgeons for spine surgery.”

Caduceus S is equipped with a transparent head mounted display to enable the surgeons to have projections from the navigation system into the HMD and at the same time have 100% field view of the patient. Enabling the surgeons to have focus on to the patients rather than turning the head to look into the external monitors placed in the surgical theaters.

“Augmented Reality technology in the Spine surgery is going to be a turning point as it significantly effects the accuracy and efficiency in doing complex surgical procedures and placing implants. Caduceus S will be a game changing equipment without changing the workflow of the surgical theaters” says Wang.

Caduceus S received its Taiwan FDA (TFDA) clearance in August 2022 and is being used into the surgical procedures in Taiwan. Results from using the Caduceus S revealed 98.2% accuracy using the Heary (thoracic) and Gertzbein (lumbar) scales. The company launched the first-in-human surgery of its Caduceus S Spine system in October 2022 in Taiwan for a scoliosis case with 58 degree Curvature. 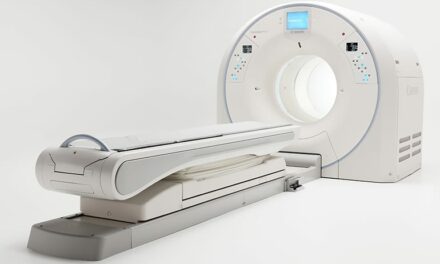 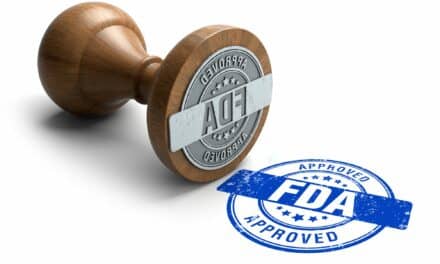 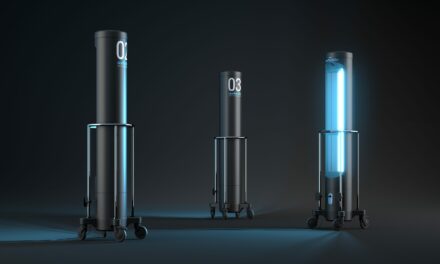