Philips’ Ventilator Woes Drag on with Yet Another Class I Recall 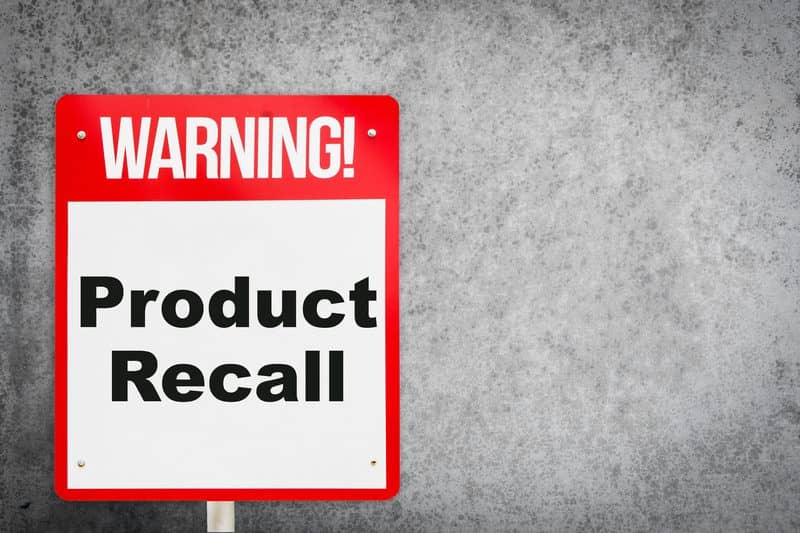 The U.S. FDA announced a Class I recall—the most serious type of recall—for the Philips Respironics V60 and V60 Plus Ventilator, which are intended to support patient breathing by providing mechanical ventilation for adults and children.

Though Philips recently expanded its ongoing respiratory device recall to include around 5.2 million machines, that list left off a handful of ventilators that weren’t affected by the original issue. Unfortunately, in the months since the recall began last June, several of those devices have become the subject of unrelated safety events of their own.

Among these are the company’s V60 and V60 Plus ventilators for high-flow oxygen therapy, which have now sparked two separate Class I recalls since last summer.

The latest was initiated by Philips at the end of January and given the FDA’s most serious classification this week. It concerns just over 1,500 of the machines that were distributed in the U.S. in the two weeks between July 29 and August 11 of last year. 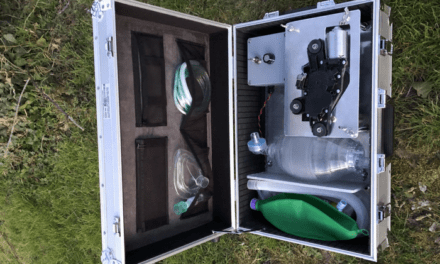