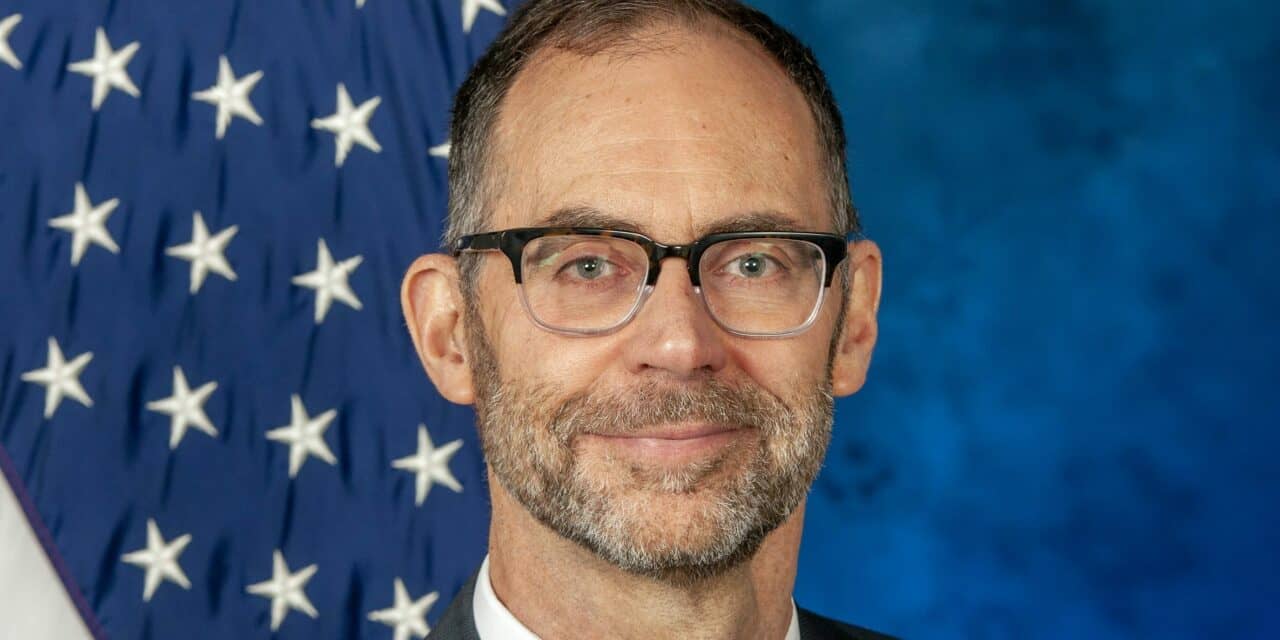 Kurt Finke always knew the intersection of engineering and healthcare that defines the HTM profession was a perfect fit for his interests, but he didn’t know how far it would take him. After three decades with the Department of Veterans Affairs (VA), AAMI has recognized Finke as the 2020 “HTM Leadership Award” winner for his work as director of the Office of Healthcare Technology Management for the Veterans Health Administration.

“I’m supremely humbled by the AAMI Leadership Award,” says Finke. “Any success I’ve experienced is due to a phenomenal HTM team at the VA—1,500-persons strong.”

While Finke says he’s not sure exactly why he was chosen to receive the award, he knows it was based on his accomplishments while overseeing all of healthcare technology management for the VA, the largest healthcare system in the country.

“I bring a little bit of vision, and guidance and direction, but my team are the ones doing the real work,” he says. “They’re attending to the medical equipment that our staff use to take care of veterans.”

“In high school, I saw the term ‘biomedical engineering’ and I said, ‘That’s for me,’ Finke remembers. “My dad was an aeronautical engineer and my mom was a nurse, so engineering in healthcare was a match for me.” Finke chose to study at Tulane in New Orleans because, at the time, it was one of only a few universities to offer biomed as an undergraduate degree option. After completing his studies there, he began working for the VA in New Orleans.

Over the years, Finke moved across the country as he held positions at different VA offices, including Baltimore, Minneapolis, and a regional office in the Midwest, taking on what he calls increasing levels of responsibility and increasing challenges along the way. About 10 years ago, he joined the VA “Central Office” in Washington, D.C., where he works today.

“I view my role, and have throughout my career, as breaking down barriers to my staff so they can do their best work,” Finke explains. He says this involves implementing processes, as well as developing relationships with other departments and teams that VA HTM collaborates with regularly.

Following this philosophy, Finke has made major changes to the way HTM professionals do their jobs across the VA system of hospitals over the last 8 to 10 years, having “really transformed our organization, our culture,” he says.

The system used to consist of 170 independent hospital medical engineering programs. Now, the hospitals are divided into 18 regional technology programs that work closely together. Finke says this reorganization has allowed HTM professionals at the VA to share and benefit from each other’s expertise and resources across the country. And it has allowed he and his office to recognize and implement changes that will be beneficial to the system as a whole.

For example, several years ago, a few VA medical centers began an initiative to standardize the nomenclature of medical equipment. “We very quickly adopted that and rolled it out across the entire healthcare system,” says Finke. Instead of something being labeled variously as a “scanner-CT,” “CT scanner,” or “CT-scanner” depending on the individual hospitals’ preferences, all VA hospitals use the exact same term.

From there, the Office of Healthcare Technology Management standardized how the system codified service rendered by HTM professionals. Examples include repair, initial inspection, incident investigation, and in-service education.

“Now that we have standardized the nomenclature for and codification of the work we do to that medical equipment, we can do some analytics, and that becomes very powerful,” says Finke. “That leads to equipment and patient safety, enhanced maintenance protocols, and improved lifecycle management of technology.”

Finke and his team applied these same principles to members of the workforce, which include around 1,200 biomedical equipment support specialists, and about 300 clinical engineers. This involved standardizing classification and compensation across the system. “We’ve developed a new framework that modernizes the position descriptions for various types of workers we have in VA HTM,” he explains. “It provides for career progression and enhancements. It also introduced quite a few specialization roles, such as ‘medical imaging tech’ and ‘medical info systems tech.’”

To further improve the career path for HTM personnel at the VA, Finke implemented systemwide support for professional development and training. Prior to his tenure, access to opportunities such as professional certification was uneven, and most workers had to pay for it themselves.

Now, the VA system pays for study materials, instructor-hosted webinars, and in some cases certification exams themselves. It’s also now a part of the culture to encourage HTM workers to advance in their careers, to improve the entire workforce across the whole HTM community in the VA. “The profession we’re in is rapidly evolving,” says Finke. “If we don’t constantly refresh our skills and refresh our knowledge, we become stale and less effective than we should be.”

When it comes to providing more general ongoing training to HTM professionals, national conferences have proven very effective. (Well, in a non-pandemic year, he concedes.)

At least once a year, 200 to 250 “HTMers” from across the country come together for training conferences that focus on different topics. Examples include general operations, leadership, and, most recently, cybersecurity. Many of the sessions are presented by VA staff so they can share best practices with their colleagues, which Finke says is a very intentional strategy.

While he, of course, hopes attendees benefit from the formal presentations, he believes they gain even more in between sessions, learning from each other while talking about their common experiences and challenges. Colleagues routinely make contacts they can call on later to help them with challenges they face at their facilities back home.

To Finke, the best part of the conferences his organization holds is the connections people make that will help them do their jobs better. “That type of interfacility networking, sharing the experience gained, really becomes powerful,” he says.

But such networking doesn’t stop when personnel leave a conference. One of the greatest benefits of such a far-reaching system of hospitals is the wealth of knowledge shared by its members. “If you have a problem or need to develop a policy, procedure, or process, you only need to reach out to a few of your colleagues in the VA, and find some who have already developed it,” Finke says, proudly. “The thought leadership from the VA HTM community never ceases to amaze me.”

Finke may be a proponent for innovation, but his career focus remains the same: Caring for veterans. “I love the mission of the VA,” he says. “We’re here for vets who have served our country and defend our way of life in the United States. That’s coupled with healthcare tech, which has been an interest and passion of mine since high school.” He says he aspires to advance VA HTM even further in the coming years.

He also has advice for those coming up in the HTM profession: “Identify something you have a real strong interest in and become an expert at it and maintain that expertise. You’ll have a lot to contribute to the organization as an expert.”

Reflecting on his leadership award from AAMI, Finke is reluctant to take all the credit. “I don’t view it for me, but for the VA HTM community, recognizing the team behind me,” he says. “I am delighted to share the recognition with all the HTM professionals across the VA.”

Melanie Hamilton-Basich is associate editor of 24×7 Magazine. Questions and comments can be directed to editor@24x7mag.com.

Kurt Finke: Off the Clock 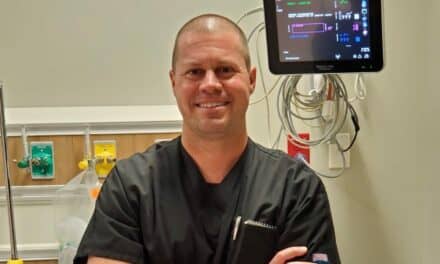 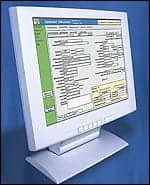 The Logic of Computerized Maintenance