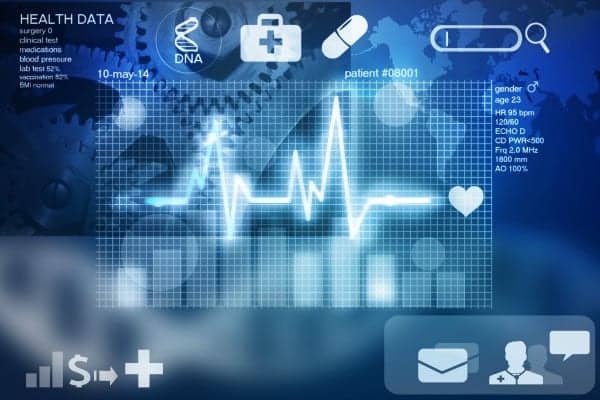 In a recent blog post, U.S. FDA Commissioner Scott Gottlieb, MD, revealed that the agency is planning to launch a new Digital Health Innovation Plan—one, he says, that will include “a novel, post-market approach to how we intend to regulate digital medical devices.”

After all, Gottlieb pointed out, in 2016 there were roughly 165,000 health-related apps available for Apple or Android smartphones—a figure that is slated to surge even more in the future. And such technologies, which range from fitness trackers to clinical decision support software, have the potential to change the face of healthcare, he wrote.

But for digital technologies to be utilized fully, “it is critical that FDA be forward-leaning in making sure that we have implemented the right policies and regulatory tools, and communicated them clearly, to encourage safe and effective innovation,” Gottlieb said.

“To encourage innovation,” he continued, “FDA should carry out its mission to protect and promote the public health through policies that are clear enough for developers to apply them on their own, without having to seek out, on a case-by-case basis, FDA’s position on every individual technological change or iterative software development.”

Furthermore, Gottlieb wrote, the FDA will clarify its position regarding devices that contain multiple software functions, in which some fall under FDA jurisdiction and others do not. The agency will also address low-risk technologies that aren’t designated in last year’s “21st Century Cures Act” and won’t be subjected to certain pre-market regulatory requirements, he added.

“Greater certainty regarding what types of digital health technology is subject to regulation and regarding FDA’s compliance policies will not only help foster innovation, but also will help the agency to devote more resources to higher-risk priorities,” Gottlieb wrote. 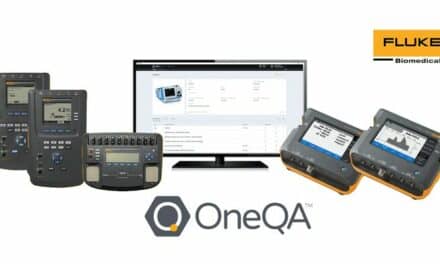 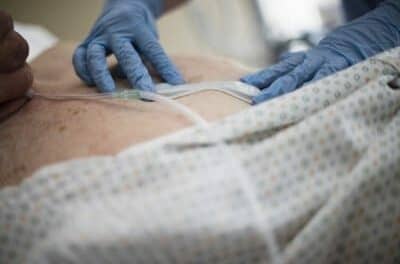 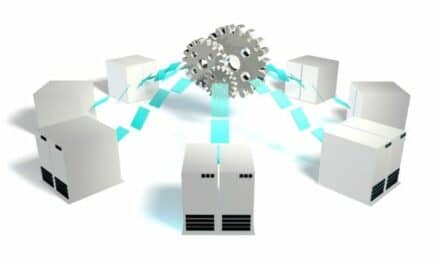 Boosting Healthcare Efficiency via a CMMS