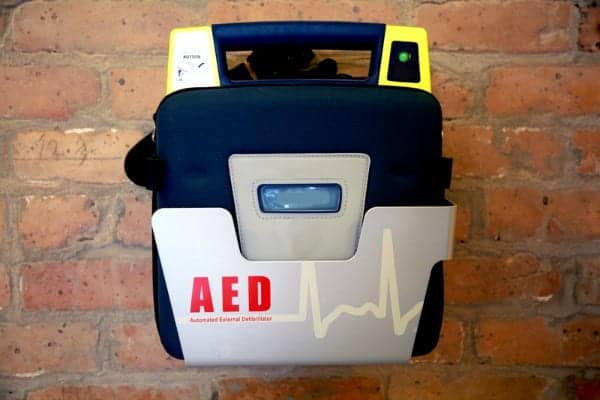 The American Heart Association (AHA) is launching a campaign to promote public access to automated external defibrillators (AEDs), as well as AED training in the workplace. This campaign is in direct response to a recent AHA study, which revealed that half of all U.S. workers cannot locate an AED at work.

In the hospitality industry, this figure surged to 66%, AHA officials reveal.

More than 3,000 workers in various fields were surveyed between February and April 2017. In addition to 2,000 employees in corporate offices, hospitality, education, and industry/labor, more than 1,000 safety managers in industries regulated by the U.S. Occupational Safety & Health Administration (OSHA) were also surveyed.

Furthermore, according to the study, 55% of employees cannot get First Aid or CPR+AED training from their employer—and even if employers do offer this training, it’s often either one or the other.

“The data suggests these untrained employees may be relying on their untrained peers in the event of an emergency, leaving employees with a false sense of security that someone in the workplace will be qualified and able to respond, when that is clearly not the case,” says Michael Kurz, MD, co-chair of the AHA’s Systems of Care Subcommittee and associate professor at the University of Alabama at Birmingham School of Medicine in the Department of Emergency Medicine.

Not surprisingly, the safety managers in OSHA-regulated industries see a need for more frequent training, although fully one-third said First Aid, CPR, and AED training only became important and offered after an incident demonstrated the need. Other findings from the OSHA survey, commissioned by AHA and fielded by EHS Daily Advisor, include:

“We are certainly seeing higher public interest in this training, and our campaign calls upon decision makers in workplaces and popular public spaces such as arenas, fitness centers, hotels, and churches to place AEDs in the same locations as a fire extinguisher,” Kurz says. 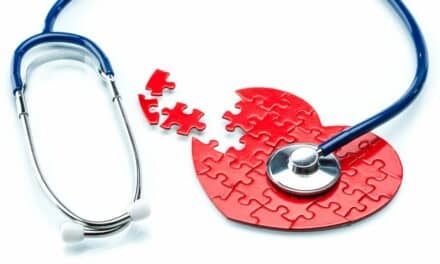 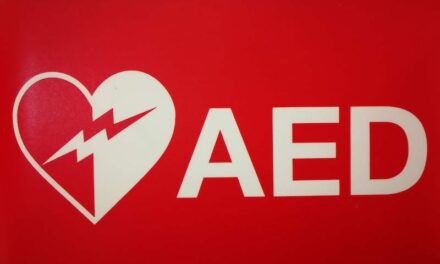 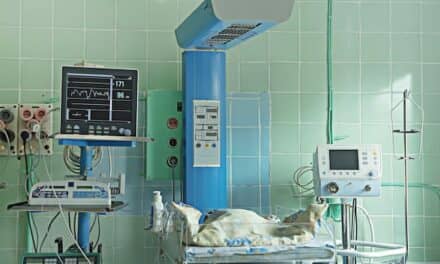 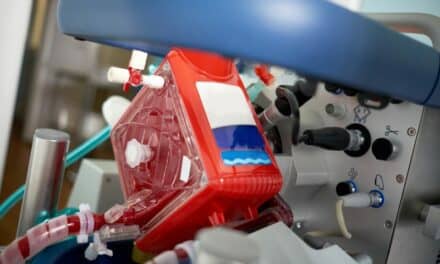