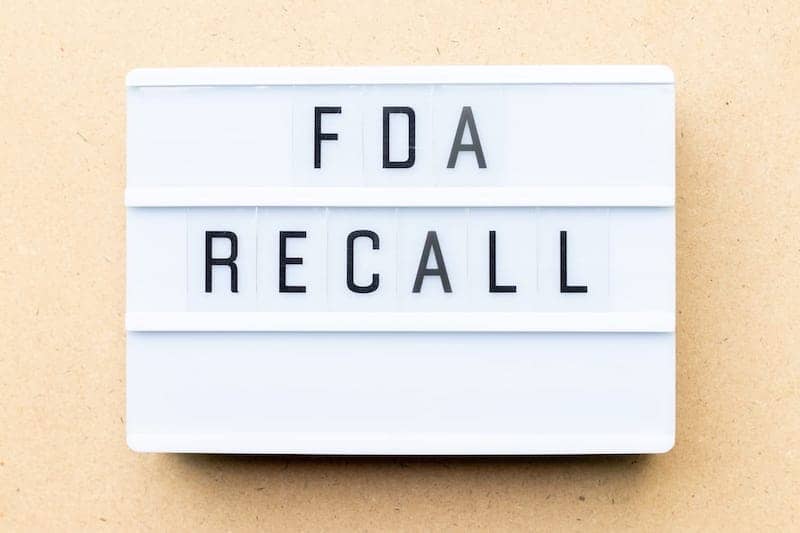 Dräeger Medical, Inc. expanded on its distributed notification titled “URGENT MEDICAL DEVICE RECALL,” sent by mail on May 16, 2022, in which it informed customers of the voluntary recall of Lot LT2103 of Draeger SafeStar 55 Breathing System Filters.

Dräger typically performs a 100% resistance test on every filter and automatically destroys any devices that fail the test, the company said in a letter to customers. However, the automatic destruction feature was disabled during servicing, requiring the staff to manually sort the filters based on whether they passed the test.

“During that limited time the filter in question was added to the ‘passed’ box although having failed the resistance test. Our analyses of the supply chain and deliveries indicates that there are most likely no more potentially affected SafeStar 55 in the market – however, it can’t be excluded with absolute certainty,” the company wrote in the letter.

The faulty test that is known to have been distributed while manual sorting was in place was used on a patient during anesthesia. After the filter became obstructed, the patient became hypoxic and had to be resuscitated.

Read the full article on MedTechDive. 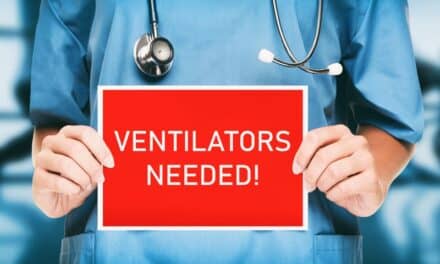 The U.S. Paid a Texas Company Nearly $70 Million for Ventilators That Were Unfit for COVID-19 Patients. Why? 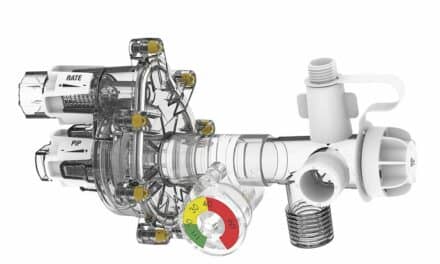 Belkin, University of Illinois Team Up to Produce Gas-Operated Ventilator