At a session on health IT safety at the annual AAMI conference last June, I heard an extremely disturbing claim: Electronic health records (EHRs) are killing our patients. The session leaders told us that clinicians sometimes fail to properly record physician orders and drug administration in EHRs. When that happens, intended treatments may not be carried out, or drug doses may be incorrectly administered. This happens hundreds of times a year, they said, and instances of incorrect documentation in EHRs have been rising over the last several years.

Clearly, we have an epidemic on our hands.

Maybe the difference between the good old days and today is that when virtually all medical records were kept on paper, the chances of making a mistake in an electronic record were vanishingly small.

What I heard at that AAMI session was a series of anecdotes—horrifying tales of things that went very wrong. The session leaders issued a call to fix the mess that EHRs were causing, generally by putting in more checks and more safeguards.

As he showed a slide of an iceberg, one speaker explained that the reported problems included in his data were very likely just a small fraction of all the problems. For every incident that is reported, there are probably more that are not documented, or are near misses, he said. I have no reason to believe his assertion is wrong. But do either of us know just how big the under-reporting problem is?

After the presentations, one physician in the audience focused on a different, but related issue. He explained that at his hospital, non-fixed devices are not allowed to send data to the EHR. (For those who may not know, EHRs generally support two types of equipment: fixed and non-fixed devices. Fixed devices are located permanently in an inpatient room, like a bedside monitor in an ICU room. Non-fixed devices are those that move from room to room, as needed, like a ventilator, or stay in one place but are used with several different patients on any given day, such as an anesthesia machine.)

The increased possibility of error because of those extra steps was why that physician’s hospital banned this option.

What I found disturbing were the questions that the presenters and that physician apparently failed to ask. The first presenter never asked about the total number of EHR interactions and how that has been growing over the last few years. Of all those interactions, how many involve problematic documentation? Is it one out of every 10 times a user enters data? One out of a hundred? One out of a million?

Even more important, compared with paper-based systems, has the frequency of misdocumentation increased, decreased, or remained the same? In other words, are EHRs making things better or worse for our patients?

Manual data entry into either an electronic or paper medical record is subject to many different errors, such as failing to record data, transposition of numbers, or entering a value into the wrong field. For paper records, we have the additional problem of bad handwriting. Any of these occurrences could cause a patient to receive inappropriate treatment.

By contrast, even the most rudimentary EHR has some level of built-in error checking, and device integration offers the benefit of automatic data entry into the medical record. Given these factors, I suspect that paper-based records have at least as many documentation errors as EHRs, and probably even more. Therefore, attributing an epidemic of patient harm to EHRs is inappropriate at the very least.

Yes, there are problems associated with EHRs. But are they so severe that the best solution available is to put even more checks and balances in place? Or should we just ban certain options, as the physician recommended?

EHRs bring with them the potential benefits of ease and accuracy of compiling and retaining the data that clinicians use to make medical decisions. But just like anything else, there are also risks.

As clinical engineers and BMETs, I would hope we can bring a rational perspective to assessing and balancing the benefits and risks of new technologies. While every new technology is accompanied by some risk, there is also a risk to our patients by not employing these technologies, and we should be cognizant of that as well.

Certainly, we want to minimize the possibility of errors. But we need to recognize that at some point, devoting resources to fixing one problem may limit the availability of resources to solving even more pressing problems.

Worse is the urge to ban a technology altogether because it may provide a path for mistakes, completely ignoring that it may be replacing an even more error-prone technology.

Sharing a few horror stories, a little data, and a dramatic picture of an iceberg may show that at times, EHRs are a problem. But these “facts” alone are not enough to justify the contention that EHRs are increasing the hazards that our patients face. 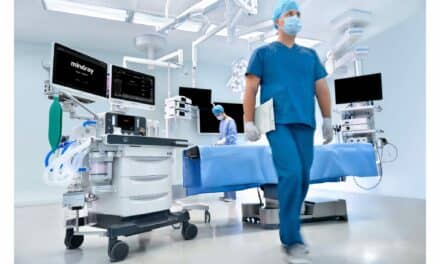 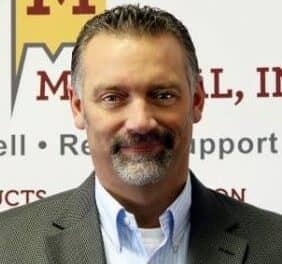 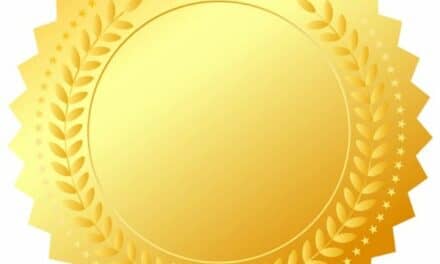 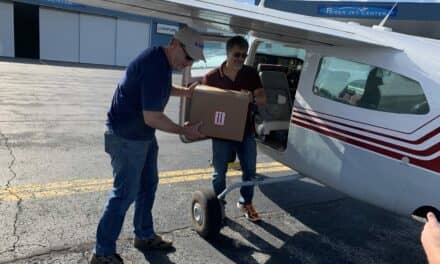