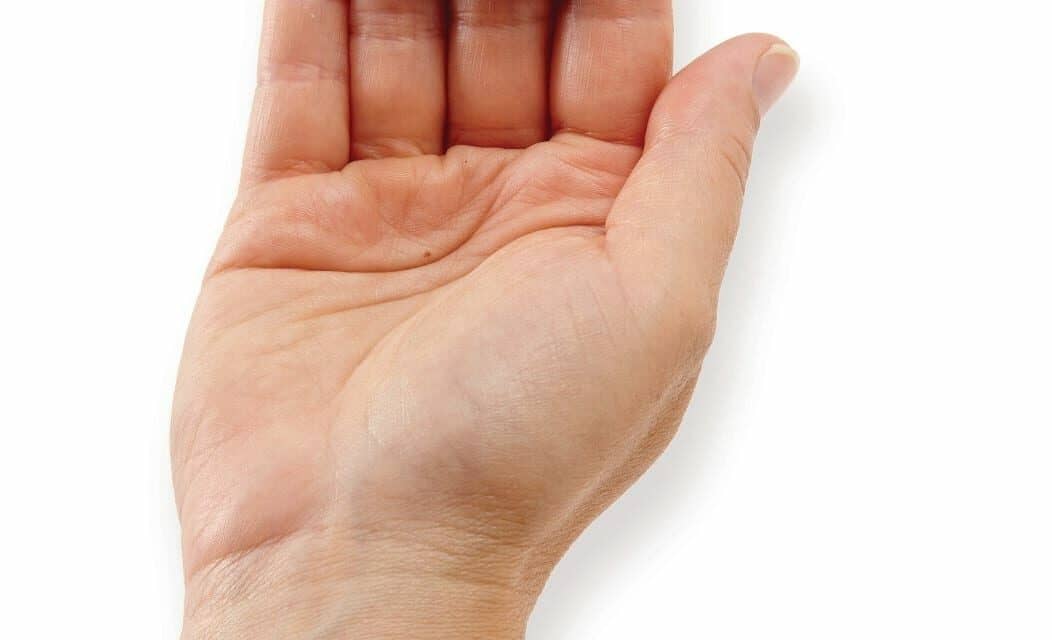 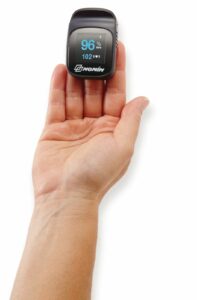 The study evaluated Nonin’s pulse oximeter against similar devices from two large, private-labeled manufacturers that reportedly failed to provide adequate clinical accuracy to track desaturations in patients with low blood circulation and labored breathing. The Nonin oximeter, however, was able to accurately track the desaturation events when compared to an independent hospital tabletop oximeter control device.

“Over the years, a number of inexpensive, imported FDA-cleared oximeters have flooded the market, all claiming to be accurate,” says Jim Russell, vice president of quality, regulatory and clinical affairs for Nonin Medical. “This study dispels the myth that all pulse oximeters perform alike, especially on challenging patients such as those with chronic obstructive pulmonary disease (COPD).”

The white paper is available for viewing on the Nonin website. 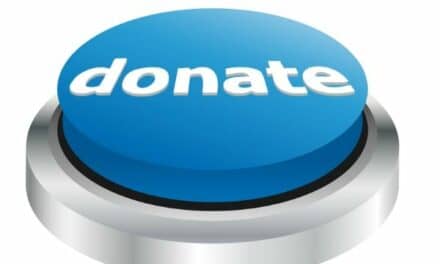 I need to replace the trans/pos actuator on an Acuson Sequioa. I have not found a source that will sell anything other than an exchange…

Focus On: A Biomed Beyond the Borders