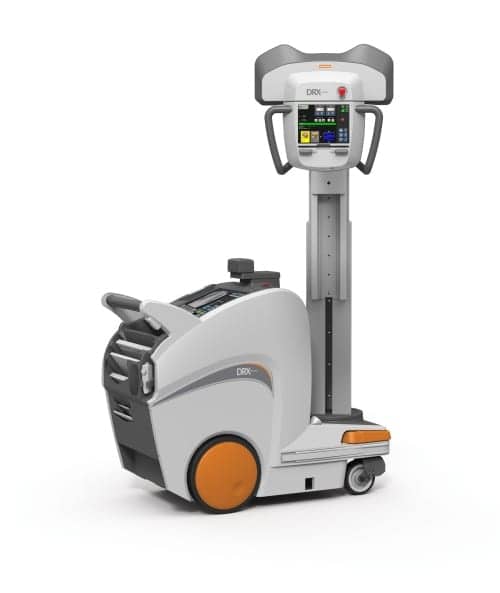 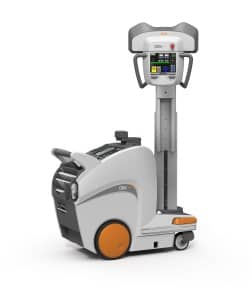 Carestream Health, based in Rochester, NY, announced that the company earned the top rating in MD Buyline’s Market Intelligence Briefing (Q2 2015) for both portable and room-based digital x-ray systems for the second time this year.

The DRX-Revolution was the highest-rated portable system, according to MD Buyline, and Carestream also earned the highest rating in the digital radiography room category. This report also includes room-based systems from Quantum Medical Imaging, a division of Carestream.

According to Carestream Health, its Carestream systems are sold directly to customers, while Quantum systems are available through a network of approved dealers. Both companies are said to offer a variety of system configurations designed to address imaging needs for healthcare providers of all sizes.

For more information about the rating report, read the announcement on the Carestream website. 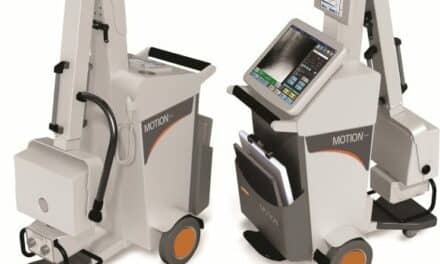 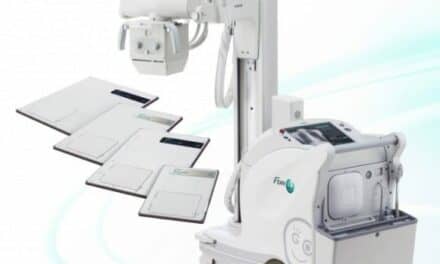