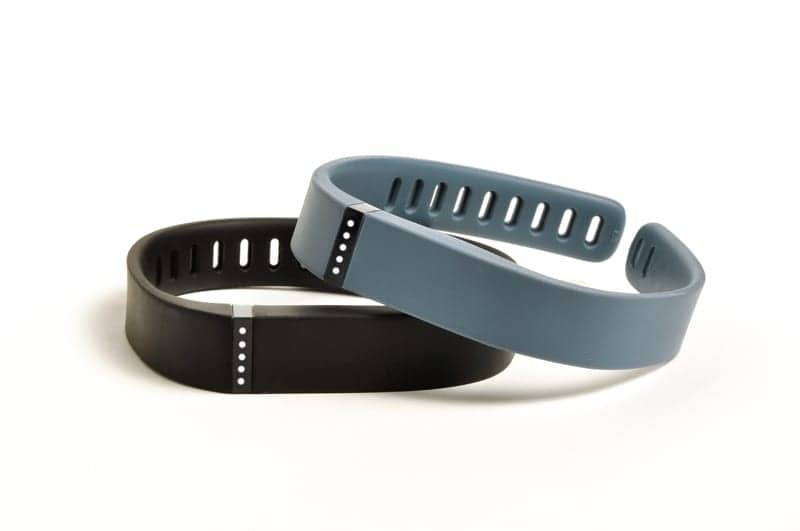 When most people hear the phrase digital health, they typically think of wearable devices like the Fitbit, which have captured the public’s enthusiasm in recent years. But according to Gunnar Trommer of BCG Digital Ventures, the digital health spectrum is in reality much broader. He addressed his audience at AAMI on June 6 to discuss the ways that digital health stands to transform the healthcare landscape.

Digital health, Trommer said, is really a “way to collapse time and place and provide the right information at the right time to the right individual.” That ecosystem includes connected devices like monitors, diagnostic devices, and therapy devices with a wireless-enabled module that can interface with mobile apps and cloud-based data platform to enable data analytics and education.

Currently, 22% of US consumers own a wearable fitness device, and the market is poised for an explosion: 11.5 million wearable devices shipped in the first quarter of 2015, and another 100 device models are expected to receive FDA clearance in 2015—more than three times the number cleared in 2014. Last year, $4 billion was invested in the digital health industry, roughly equal to the 3 previous years combined.

Successful solutions, Trommer says, must find the right balance between payoff and effort required. Systems or devices that involve use of new, separate hardware, have a short battery life, or require extensive training and convoluted manuals are unlikely to find widespread adoption. If, however, a tool can be integrated into an existing device like a smartphone, which the majority of people already carry, the barriers to adoption are much lower.

Trommer anticipates that within the next 10 years, both start-ups and data giants such as Google and Microsoft will enter the healthcare space, driving adoption of more efficient technologies. Smartphones will become the locus of future tools. Perhaps most importantly, Trommer says, potential digital health systems will need to create win-win solutions for all stakeholders—including patients, clinicians, providers, and payors—in order to gain permanent traction. 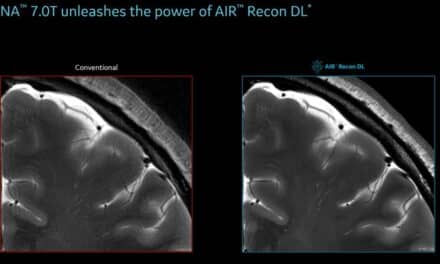 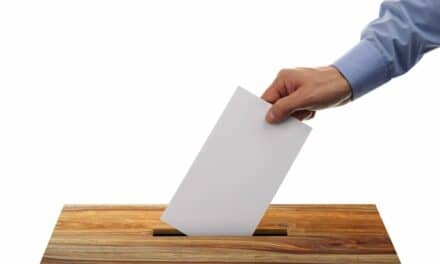 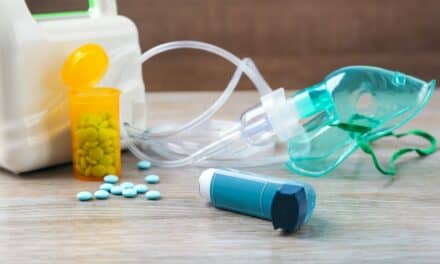