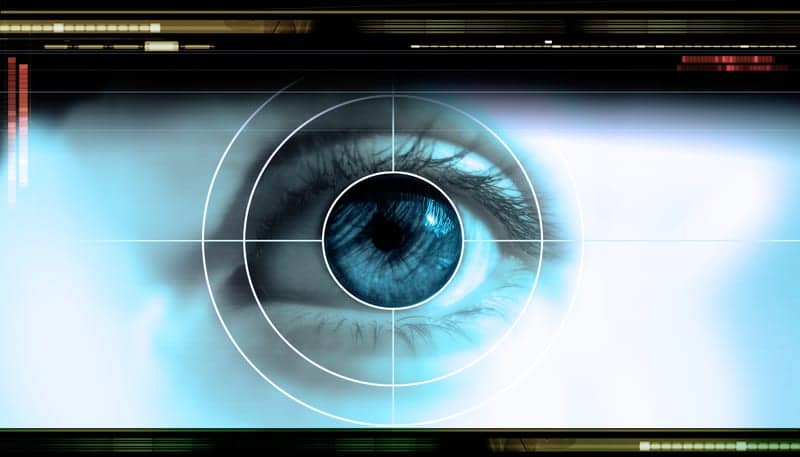 Using a high-definition eye scan developed especially for the study, researchers detected the crucial warning signs of Alzheimer’s disease:amyloid-beta deposits, a buildup of toxic proteins. The findings represent a major advancement toward identifying people at high risk for the debilitating condition years sooner.

The study comes amid a sharp rise in the number of people affected by the disease. Today, more than 5 million Americans have Alzheimer’s disease. That number is expected to triple by 2050, according to the Alzheimer’s Association.

“The findings suggest that the retina may serve as a reliable source for Alzheimer’s disease diagnosis,” says the study’s senior lead author, Maya Koronyo-Hamaoui, PhD, a principal investigator and associate professor in the departments of neurosurgery and biomedical sciences at Cedars-Sinai. “One of the major advantages of analyzing the retina is the repeatability, which allows us to monitor patients and potentially the progression of their disease.”

Yosef Koronyo, MSc, a research associate in the department of neurosurgery and first author on the study, says another key finding from the new study was the discovery of amyloid plaques in previously overlooked peripheral regions of the retina. He noted that the plaque amount in the retina correlated with plaque amount in specific areas of the brain.

“Now we know exactly where to look to find the signs of Alzheimer’s disease as early as possible,” says Koronyo.

Keith L. Black, MD, chair of the Cedars-Sinai department of neurosurgery and director of the Maxine Dunitz Neurosurgical Institute, says the findings offer hope for early detection when intervention could be most effective.

“Our hope is that eventually the investigational eye scan will be used as a screening device to detect the disease early enough to intervene and change the course of the disorder with medications and lifestyle changes,” says Black, who co-led the study.

For decades, the only way to officially diagnose the debilitating condition was to survey and analyze a patient’s brain after the patient died. In recent years, physicians have relied on positron emission tomography scans of the brains of living people to provide evidence of the disease, but the technology is expensive and invasive, requiring the patient to be injected with radioactive tracers.

In an effort to find a more cost-effective and less invasive technique, the Cedars-Sinai research team collaborated with investigators at NeuroVision Imaging, the Australian agency Commonwealth Scientific and Industrial Research Organisation, the University of Southern California, and UCLA to translate their noninvasive eye screening approach to humans.

The published results are based on a clinical trial conducted on 16 Alzheimer’s disease patients who drank a solution that included curcumin, a natural component of the spice turmeric. The curcumin causes amyloid plaque in the retina to “light up” and be detected by the scan. The patients were then compared to a group of younger, cognitively normal individuals.

Koronyo-Hamaoui and Koronyo also were key authors of the original results, published in the journal Neuroimage in 2011 and first presented at the Alzheimer’s Association’s International Conference in 2010. 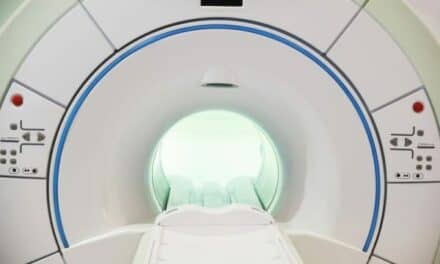 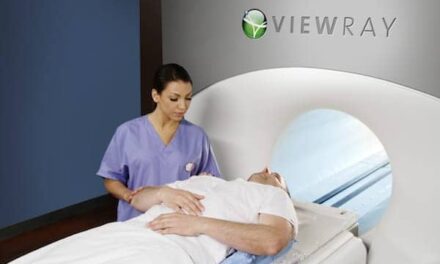 Getting Up the Nerve