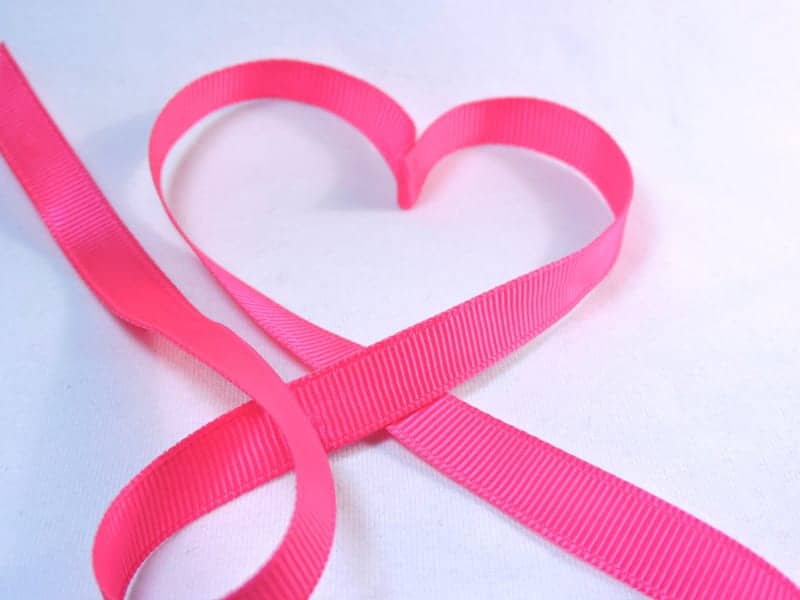 A new nuclear imaging technique may help identify women at increased risk of heart damage due to their cancer treatment.

The University of Ottawa Heart Institute (UOHI) and The Ottawa Hospital have recently launched a clinical trial (99mTc-rhAnnexin V-128 Imaging of Apoptosis and Cardiotoxicity in Relationship to Ventricular Function in Patients with Early Stage Breast Cancer Receiving Doxorubicin-Based Chemotherapy) to assess the use of the novel test in breast cancer patients undergoing chemotherapy.  At this point, eight patients have been enrolled, with a total of 30 patients planned.

This study, the first in the world, is led by Terrence Ruddy, MD, at UOHI and Susan Dent, MD, FRCPC, of The Ottawa Hospital Cancer Center. Ruddy is past chair of the division of cardiology at UOHI, past chair of nuclear medicine at the University of Ottawa, and president-elect of the cardiovascular council of the Society of Nuclear Medicine and Molecular Imaging. Dent is founder of the Ottawa Cardiac Oncology program and founder and president of the Canadian Cardiac Oncology Network.

The new imaging test uses the radiotracer technetium-99 labelled Annexin V, which was developed by Atreus, an Ottawa-based company that was later acquired by Advanced Accelerator Applications. Annexin is an investigational radiotracer and has been only been approved for investigational use at present.

Preclinical studies have shown that this new imaging technique, using the radiotracer Annexin, can identify early damage to the heart muscle. Early detection could allow for cancer therapy to be modified to limit damage to the heart and prevent the development of heart failure.

Ottawa region women with newly diagnosed early stage breast cancer interested in participating in the study should contact their oncologist for more information.

This study is registered on clinicaltrials.gov (NCT02677714) and funded by Advanced Accelerator Applications, with support from the Ontario Research Fund. 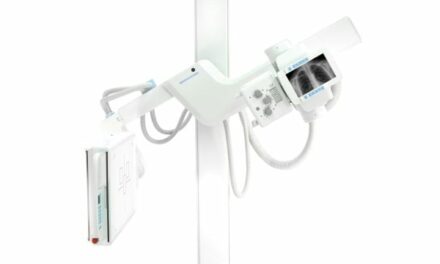 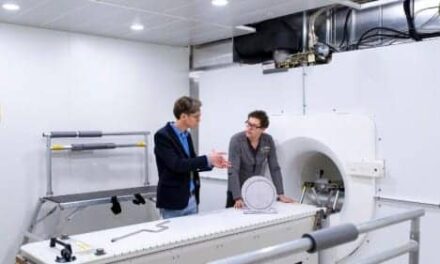