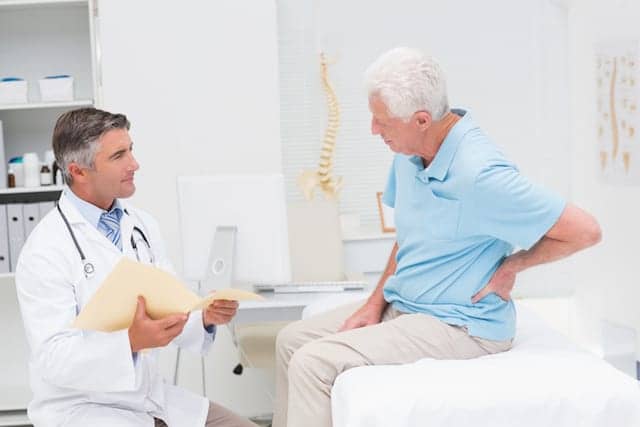 According to a new Harvey L. Neiman Health Policy Institute study, vertebroplasty utilization by practitioners, including radiologists, substantially decreased beginning in 2009 with the publication of studies calling the benefits of vertebroplasty into question. The research, published online in the Journal of the American College of Radiology, examined trends in vertebral augmentation performed by radiologists and other specialties in the Medicare population.1

Degnan and his colleagues used national aggregate Medicare claims data from 2002 through 2014 to identify vertebroplasty and kyphoplasty procedures by provider type. Changes in utilization by both procedure type and provider were studied. The researchers found that vertebroplasty billing volumes decreased substantially from 2009 through 2014, suggesting a persistent effect of negative randomized controlled trials published in 2009 and American Academy of Orthopedic Surgeons guidelines in 2010. Despite more recent favorable studies of vertebroplasty, volumes continued to decline through the end of the study period. On the other hand, kyphoplasty was performed more frequently in more recent years, likely reflecting a response of practitioners to favorable studies with radiologists performing the majority of kyphoplasties.

Vertebral fractures have a substantial impact on the health and quality of life of elderly individuals as one of the most common complications of osteoporosis. Vertebral augmentation procedures including vertebroplasty and kyphoplasty are minimally invasive procedures that treat compression fractures of the spine and have been supported as means of reducing pain and mitigating disability associated with these fractures. 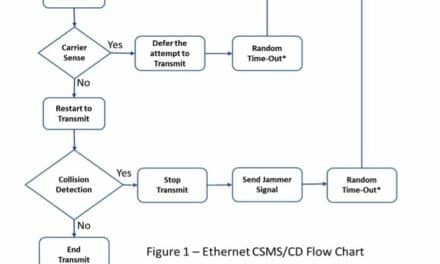