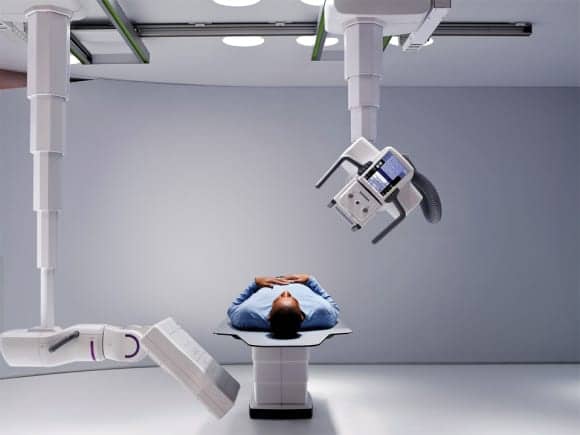 Siemens Healthcare has announced the release of its Multitom Rax (robotic advanced x-ray) system, which is designed to be a universal device that enables a wide variety of examinations in a range of clinical areas using a single x-ray system.

According to Siemens, in addition to conventional 2D x-rays, the Multitom Rax system also makes it suitable for fluoroscopy, angiography, orthopedics, and trauma applications, as well as 3D imaging. The operator is always in full control of the system’s movement. Using the push of a button, both robotic arms can be positioned automatically around the patient, improving both safety and convenience and enabling all body areas to be x-rayed in 3D under natural weight conditions. The company says there is no need to move the patient on the system or to change rooms for further imaging procedures, which makes examinations faster and less painful.

“We see the Multitom Rax as a universal device that covers all aspects of x-ray diagnostics. You could call it radiology’s answer to the Swiss army knife,” said Michael Lell, MD, senior physician at the Imaging Science Institute of the University Hospital Erlangen in Germany,  where the system recently debuted. “The new system can be used in a wide range of applications, from emergency medicine to orthopedics, angiography or fluoroscopy, and can thus help optimize clinical work processes.”

Lell noted that the detector can be freely positioned so that different x-ray images, both static and dynamic, can be taken in a single room using a single system. He explained that this saves time and avoids unnecessary costs, since specially installed modalities for examinations that are not performed on a daily basis can be uneconomical for hospitals. 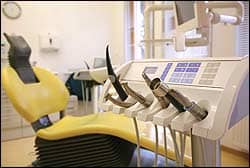 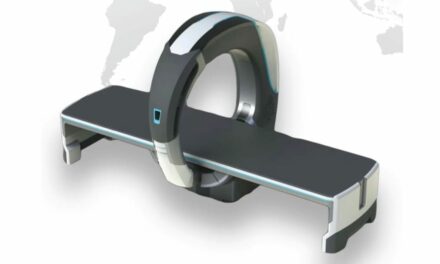 Assessing Technology Through the Ages