Komatsu has been employed with parent company Toshiba Corp for three decades and recently served as executive VP for TMSC, where he oversaw global sales. His career focus had been R&D in medical systems.

Komatsu succeeds Masamichi Katsurada, TMSCs president and CEO since 1999, who will now guide the boards of TMSC and Toshiba Corp.

TMSC was formed in 2003, and is a worldwide provider of diagnostic imaging systems and comprehensive medical solutions—CT, ultrasound, x-ray and MRI systems—to clinical lab and health care IT systems. 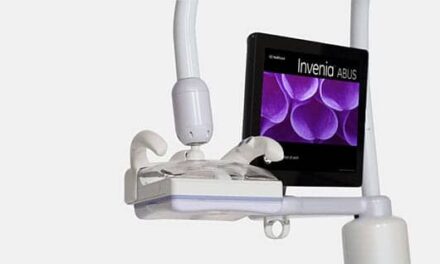