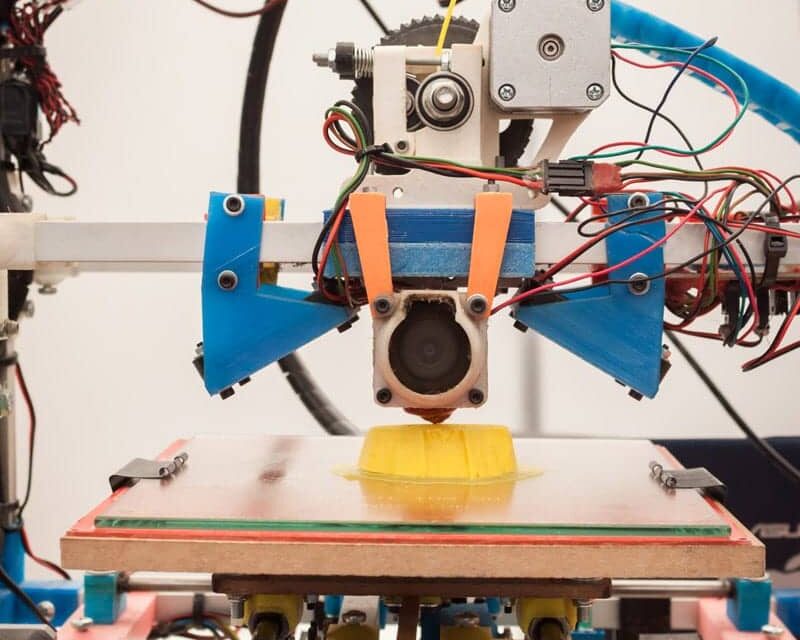 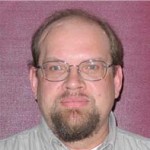 The technology of 3D printing, originally called additive manufacturing, has the potential to become the next big technology game changer. I know, I know, we hear it all the time—“the new technology game changer is here!” However, consider that even the prestigious McKinsey Global Institute, in its 176-page report on the subject last year, lists 3D printing as No. 9 of the top 12 technologies cited. The report states that 3D printing could generate $330 to $550 billion per year by 2025!1

In this column, I’ll take a look at various 3D printing technologies, the kinds of materials that can currently be printed, and how this potential game changer may affect healthcare.

One way to better understand 3D printing is to think of an ink-jet printer. Imagine that, instead of ink, we could use that printer to print thin layers of plastic or resins (each layer as thin as 16 microns).2 In addition, it could print onto the same “page,” or stage, over and over, layer after layer, until an object is built. 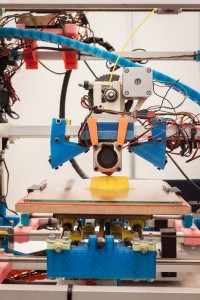 A 3D printer on display at the Robot and Makers Milano Show in Milan, Italy, on March 30, 2014. (Click to enlarge)

There are, in fact, many possibilities. Current 3D printers and printing processes differ based on the materials used and the intent of the kinds of objects that are created. Today, we can print with plastics, metals, ceramics, glass, paper, and even living cells.2

Several different techniques are used in 3D printing, but they all share the same goal: to build a three-dimensional object layer by layer. One other thing that some 3D printing technologies have in common is that their patent rights have expired or will soon expire.1 This fact could lead to an explosion of new printer models, driving their costs down. Currently, 3D printers of exceptional quality range in price from $75K to a million dollars, and there are inexpensive hobbyist kits and inexpensive printers available as well. By sending a CAD-type file to the 3D printer at the local print shop, you can avoid expensive shipping costs as well as associated environmental costs of the carriers.

3D printing has been around since the 1980s. Consider just a few of the current medical manufacturing applications:

The most common 3D printing techniques and processes include the following:

Selective Laser Sintering (SLS). SLS can use a variety of powders in the process, including ceramics, polystyrene, glass, nylon, and metals like aluminum, steel, silver, and titanium. A layer of powder coats a build platform. A laser is used to sinter or fuse the powder into the initial shape of the object to be built. As the platform moves down, another layer is deposited and laser fused both on the second layer and to the preceding layer. This technique does not need any other supporting mechanism, which allows for complex parts to be built in this manner. General Electric recently bought an SLS engineering company to build parts for one of its jet engines.3

Direct Metal Laser Sintering (DMLS). DMLS is somewhat like SLS but lays down metal powders that do not contain sintering agents or fluxes. This means that the printed object retains all the original properties of the metal, making it a good choice for medical implants.

Fused Deposition Modeling (FDM). This approach uses a filament—of plastic resin, for example—that gets pushed through a nozzle and laid down in the pattern needed for a layer of the printed object , also fusing to the layer below. A second nozzle can be used to lay down supporting material that can be easily discarded or washed away later. FDM has mostly been used for fast model prototyping.

Stereolithography (SLA). SLA starts with a vat of a photocurable resin. A beam of UV light is focused onto the surface of the resin in the vat and hardens the required shape into a thin layer. The building platform moves down, and the next layer is drawn. SLA creates little waste, as any remaining resin can be used for the next 3D print job. This technique leaves high-quality finishes on intricate shapes that are used to make jewelry and other rapidly prototyped objects.

Laminated Object Manufacturing (LOM). This technique feeds a sheet of paper, plastic, or metal onto a platform. The sheet adheres to the layer below due to a heated roller underneath. A laser then cuts the layer to form a portion of the object being printed. Typically, this kind of 3D printing is used for less detailed prototyping.

Ink-Jet-Style Bioprinting. Bioprinting is probably the most fascinating of all. Again, working much like an ink-jet printer, bioprinting uses living cells instead of ink. Supporting scaffolds made from a sugar-based hydrogel are also printed along with the cells. The finished “part” is moved to a chamber with the right environment to facilitate cell growth. After the cells combine, the scaffolding material is washed away and the new body part is ready to be transplanted. The cells come from the patient’s own tissues, facilitating transplant success.

There are several bioprinting research centers in the healthcare sector. Among them, the Wake Forest Institute for Regenerative Medicine currently prints kidney tissue based on the patient’s own cells. The hope is that soon researchers will be able to build the entire kidney, where the implant is a perfect match. Also at Wake Forest, research into bioprinted skin grafts could to lead to portable printers where the skin graft is printed right into the wound at the disaster or battle. At Washington State University, researchers are trying to re-create bones based on MRI references, particularly for perfectly matched bone grafts for automobile accident survivors. The University of Pennsylvania, together with MIT, is researching printed blood vessels, with the ultimate aim of printing entire organs.

This potential to print body parts from the patient’s own living cells may improve transplant success rates. It could also prevent deaths that might occur while patients wait for donor organs.4

Another important piece of the puzzle that will make 3D printing as useful as possible is the 3D scanner. In re-creating a portion of a human skull, for example, a digitally scanned 3D model was used to build an implant portion of skull to exactly fit the damaged area.5

Similarly, 3D scanners are being used by researchers at Cornell University to build human ears. For children with microtia, the loss of hearing due to a malformed outer ear, the ear can be 3D scanned in order to print a normal ear using their own tissue.4

Two years ago, The Economist predicted that 3D printing will change things as profoundly as the steam engine, printing press, and the transistor have.7

While we can’t foresee all the changes that will result from 3D printing, we do know that it already has a broad range of applications. In addition to those applications I’ve described above, 3D printing will also reduce the energy used in manufacturing while also producing fewer waste by-products. With less waste, a greener energy footprint will result in construction and construction materials as well. There will be greater customized products, more kinds of art, and even printed medicine available. The potential uses go far beyond healthcare applications. A replicator—I mean, a printer—in every house! 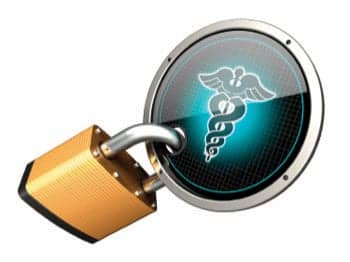 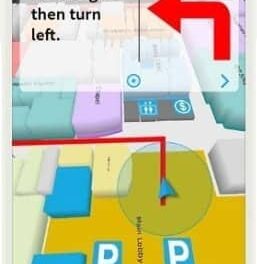