For the past 11 years, Siemens has offered refurbished systems that include x-ray, angiography, CT, molecular imaging, MRI, and ultrasound. Known as Siemens’ ecoline systems, these refurbished products can reduce annual carbon dioxide emissions by as much as 20,000 tons per year. Ecoline systems have an average material reuse rate of 98%. 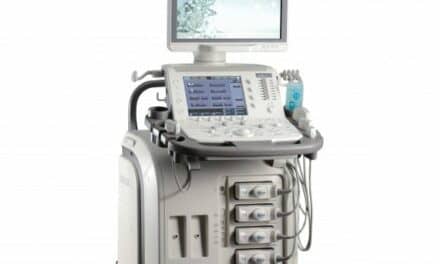