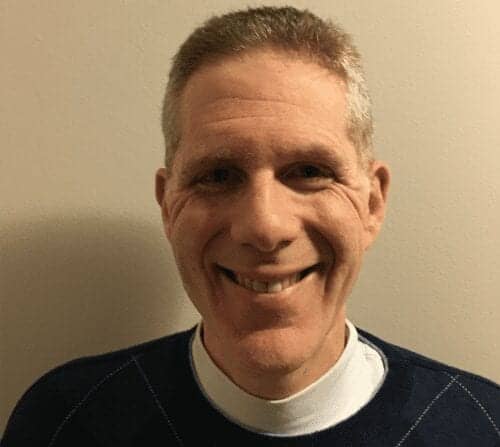 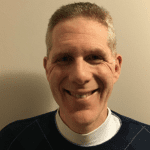 As all BMETS know, resolving problems for clinical staff can bring a level of satisfaction to your job, especially when a device is being used for a patient who is critically ill. That level of satisfaction increases tenfold when you can bring your talent to a developing world hospital that is struggling for sound medical equipment. For those of you who are thinking about making a trip to a hospital in the developing world for the first time, partnering with an organization that can help prepare supplies and contacts is key to a successful trip.

Six years ago, I was invited by the director of Bongolo Hospital in Gabon, Africa, to service their anesthesia machines. I had the desire to go, but was somewhat apprehensive because the hospital is located in the jungle, and I was concerned about malaria and snake bites. In March 2014, I attended a Missions Conference in Dayton, Ohio, hosted by the Bongolo hospital director and was introduced to an anesthesiologist who had made several trips to the hospital and needed someone to show him how to service the anesthesia machines. My role in the trip was to educate him on 20-year-old machines and get them serviced to a level of functionality. In May 2015, I decided to make the trip, scheduled for September 2015, with a team of three other people, including the anesthesiologist and his wife and a CPA.

Bongolo Hospital is a 158-bed hospital with four operating rooms, an eye clinic, an HIV ward, and one x-ray room. To get some perspective, the hospital has one 23-year-old gas analyzer shared among all those units. Luckily, I was able to repair it with parts from other broken analyzers. The other constraint Bongolo Hospital faces is that medical supplies can only be delivered twice a year, so sustainability of equipment is important. In addition to servicing anesthesia machines, I had the opportunity to work on an x-ray machine and various devices in the eye clinic, which was fun since I do not have much experience with those modalities. I was told by physicians that I was the only person who had come out to service Bongolo’s medical devices, so I encourage anybody reading this who has a desire to do a medical mission to go.

Preparing to go on a mission of this magnitude involves lots of planning. Before you make a decision to go, your first step is developing a relationship with a physician or clinician who has been to your destination before. There may be one at the hospital where you work. Understanding what the culture is like, which foods are eaten, and which immunizations are needed is also important before committing. In my case, I understood that I needed yellow fever and hepatitis C immunizations and a prescription to prevent malaria. In our case, we also had to make extra transportation accommodations. In addition to our main flight, we had to schedule a pilot through an organization called the Christian and Missionary Alliance to take us from the mainland to the jungle.

Once I committed to the trip, I basically had 5 months to gather supplies. By connecting with an onsite ophthalmologist at Bongolo, I was able to start reaching out to other physicians for details about problems they were having and what equipment they needed. The anesthesiologist also sent me pictures of the operating room equipment, which gave me an idea of which parts to take. This was the challenging part, because most airlines limit you to 50 pounds of baggage for international travel. Between the four of us, we were able to distribute all the medical parts and test equipment we needed to bring. This hospital only receives shipments twice a year, so we needed to cover a lot of bases. Building a network of people who can provide details in advance will reduce the chance of hidden surprises once you arrive.

You can also use a Web site like Frank’s Medical Workshop to download manuals and get part numbers. I was able to get the word out to local companies, and was fortunate to have them donate parts like ventilator bellows. One hospital let me borrow test equipment, which was hugely helpful in verifying anesthetic agents and fixing gas leaks.

That said, there were some problems I was not prepared for, such as anesthesia machine tank gas regulators leaking. I spent a considerable amount of time rebuilding them with parts from other regulators.

Another way I could have done a better job preparing was by studying French. Being able to communicate in the native language beyond saying hello and goodbye goes a long way with workers and patients.

The final part of my trip was to help in equipment planning going forward. Finding spare parts for medical devices over 20 years old is difficult. In terms of anesthesia, we were looking at a machine that pulls in room air through a concentrator and produces 100% oxygen, so there would be no need for tank or piped gas. I am still in touch with the team, and I plan to recommend an after-market machine that does not require an EMR and that you can still get parts for.

I was supported financially by friends and am happy to say my whole trip, costing $3,000, was paid for through fundraising. If you decide to participate in a medical missions trip, giving yourself at least a year to prepare will help you save money and plan more efficiently. A good resource for travel questions is the Centers for Disease Control and Prevention.

Bongolo Hospital is part of a network called the Pan African Academy of Christian Surgeons, with training centers located in Cameroon, Kenya, Ethiopia, and other countries. 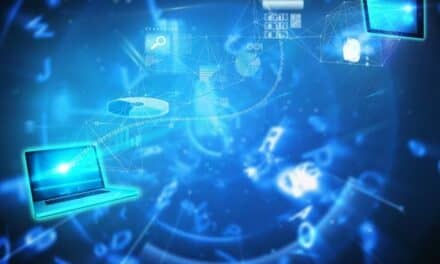 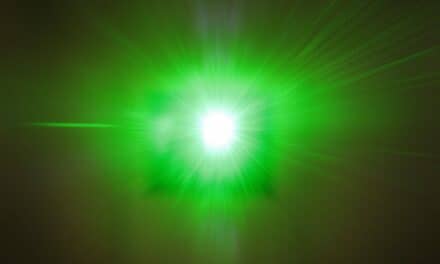