Inova To Be Exclusive Supplier of Varian Radiotherapy Technology 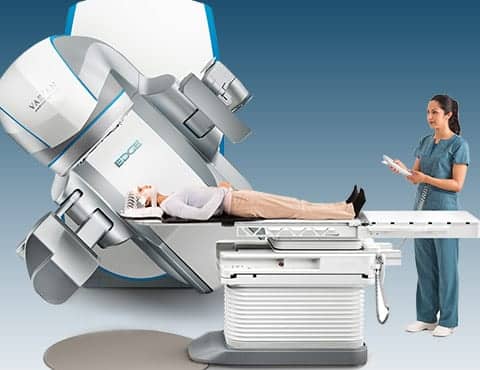 Varian Medical Systems announced that it has entered into a multi-year agreement with Inova, who will be its exclusive supplier of advanced technology for image-guided, high-precision radiotherapy and radiosurgery. Inova, a not-for-profit healthcare system operating five hospitals in northern Virginia, will also install Varian software across its sites, as part of a long-term plan to create an integrated informatics system and to unify cancer care across its network.

Varian reports that under the agreement, Inova will acquire multiple Varian TrueBeam radiotherapy/radiosurgery systems over 9 years, with initial replacements at Inova’s Alexandria and Loudoun hospitals. According to Varian, TrueBeam technology offers clinicians versatility in choosing and administering different types of radiation treatment for each patient as appropriate, from intensity-modulated radiotherapy to stereotactic radiosurgery. These treatments are said to deliver greater time efficiency and cost effectiveness than is possible with many other radiotherapy systems.

According to the announcement, Inova will also expand its deployment of Varian’s Aria information management and Eclipse treatment planning software across the Inova network. Inova will also deploy Varian’s InSightive software for data analytics, which is designed to enable clinicians and administrators to mine the data housed within the Aria oncology information system database.

The total value of the multi-year agreement is estimated at $25 million inclusive of products and services, such as turnkey hardware and software support. Varian booked approximately $4 million of this amount during the third quarter of fiscal year 2015. The remainder of the order will be booked in accordance with the company’s policies over the term of the agreement.

For more information about the image-guided radiotherapy and radiosurgery technology being supplied by Inova, visit the Varian website. 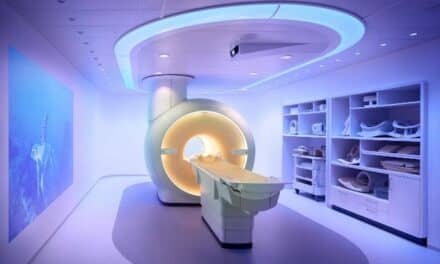 Making the Most of MRI