The center’s radiology department reports that converting to DR technology provides improved image quality while reducing exposure techniques for portable and room-based exams. Further, the staff reports that timeliness of radiology reports has improved, as images are available for review by physicians and surgeons in seconds, which enables them to make immediate patient care decisions.

The center, which conducts 20,000 portable exams a year, now has the ability to use detectors from portable systems in room-based systems to further enhance imaging of complex exams and speed workflow. The team has cut imaging time for portable exams in half, which saves more than 150 hours a month. According to the announcement, this enables technologists to perform exams in other areas and achieve improved productivity.

AMITA Health is an integrated health system serving communities in western and northwestern suburban Chicago. It encompasses nine hospitals and a physician provider network of more than 3,000 physicians.

For more information about the DRX-1 detectors, visit the Carestream website. 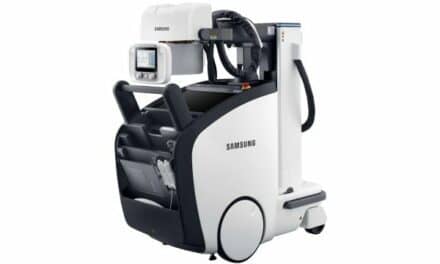