Virtual Medical Assistant (VMA), a new noninvasive, remote patient monitoring device from Sensiotic, captures patient vital signs, bed occupancy, and movement without resorting to electrodes or leads. According to CEO Robert Arkin, the United States market for such systems more than doubled between 2007 and 2011 and is now considered one of the fastest growing market segments. Market revenue is projected to reach $20.9 billion by 2016.

“With half of all U.S. hospital beds completely unmonitored and many more under-monitored, Sensiotec developed VMA to fill this gap by providing a remote patient monitoring solution that will drastically increase remote monitoring for hospitals and healthcare providers.  The bottom line is an overall improvement in patient care standards,” Arkin says. 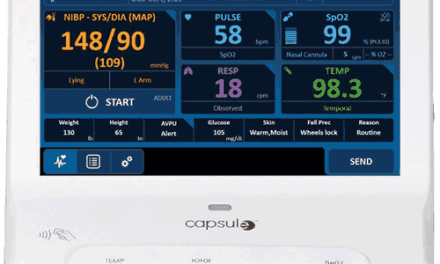 How does a person that graduated 1 year ago with a diploma in medical imaging (GPA 3.12) get a job in a hospital when they have been… 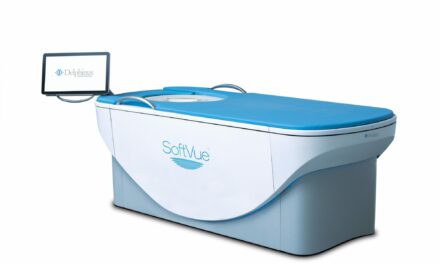