The Problem with Current Probe Testing 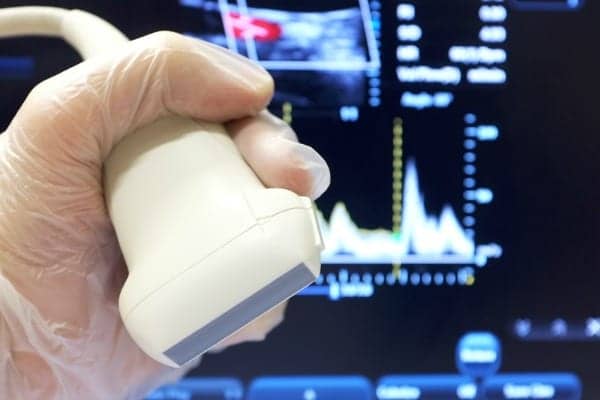 Since Acertara is a provider of diagnostic ultrasound probe repair and probe test equipment, I decided to engage in a sidebar conversation with him. I then asked him: “When you send ultrasound probes out for repair to a third party, how do you test them when they return from repair prior to placing them back in clinical service?”

The answer I received from my HTM friend was far from reassuring. It wasn’t clear that he knew how or even why he should test the returning repaired probe. After all, plugging the probe into an ultrasound system to “see if it works” doesn’t test either the performance or the safety of the repaired probe.

The FDA considers an ultrasound probe a finished medical device, meaning that it must have been cleared to sell in the United States through the 510(k) process and have been assigned a K-number (e.g., K120882).

To gain market clearance, a probe must be tested to various safety standards, including International Electrotechnical Commission (IEC) 60601-1; electrical leakage testing, IEC 60529, which focuses on encapsulation requirements against fluid ingress into the probe and connector; IEC 60601-2-37, which involves requirements for probe aperture surface temperature testing and limits; and acoustic power reporting.

Additionally, the parts of the probe that contact the patient, such as the acoustic lens, must be tested to the International Standards Organization (ISO) 10993-1 biocompatibility standard. And in the United States, ultrasound probes must also comply with National Electrical Manufacturers Association/American Institute of Ultrasound in Medicine UD-2 and UD-3 standards for acoustic power testing and display (Output Display Standard) to meet FDA requirements.

Repairing a probe and using non-OEM replacement parts has the potential to change the safety, efficacy, and legality of the device. Yes, legality—because the FDA views the probe as a finished medical device.

A “repair” performed on the probe using unqualified non-OEM parts may result in that probe being considered an adulterated product as defined by the FDA. (See 21 US Code § 360c.) Using an adulterated product on a patient, in addition to safety concerns, may also potentially put the hospital in a tenuous legal position, especially with regard to healthcare-associated infections.

Furthermore, ultrasound probe testing devices were developed and designed to validate the probe’s performance to the various standards outlined above and can also provide insight as to whether an OEM part was used in the repair, or a part of unknown provenance.

When we demonstrate our products to HTM professionals, we often hear the common refrain: “We would love to have these test devices, but administration won’t give us the budget.” Not providing HTMs with the tools needed to perform their jobs, however, compromises patient safety and device performance. This lack of resource also makes the case for regulatory oversight that much stronger as hospitals are more inclined to budget for resources that are mandatory, rather than optional.

In October 2015, AAMI’s Supportability Task Force compiled and published a checklist for HTMs to use regarding “the proper development, selection, and use of replacement parts.” One of the bullet items on the checklist reads: “If you send a device out for repair, how do you verify the quality of the repair when it comes back?”

Also, on the AAMI “checklist” is the question; “Does your supplier have International Organization for Standardization (ISO) or another type of quality certification?” I asked my HTM friend if they perform site audits on third-party repair companies they use to repair finished medical devices prior to engaging them. He said they do not.

I then asked if his hospital had a vendor selection policy that mandated the vendor be certified by the appropriate ISO quality management system standard to perform the repairs. Again, he said they do not.

In summation, here is the current situation:

So, taking these items into consideration, why are people surprised that the FDA has some concerns?

In my opinion, HTM professionals should embrace FDA regulatory oversight for the opportunity to deliver a safer, more effective service to patients. Such regulatory changes would certainly lead to providing them with the tools and training they need. After all, my HTM friends have told me on multiple occasions that unless something is mandated, the hospital won’t spend the money to get something done.

What’s more, some HTMs took this FDA docket personally—thinking they were being judged as unqualified to do their jobs. That’s not it at all. Here is the core concern: You can’t have only half of the industry regulated. Testing and repairing probes and other finished medical devices is either important to all involved or not important at all; regulations governing these activities cannot just apply to OEMs.

Modern tools and test devices exist that can be incorporated into the HTM’s armamentarium for medical device asset management and repair. There is simply no good reason they shouldn’t employ these valuable resources. It’s a matter of patient safety. 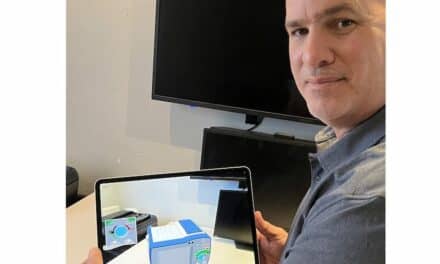