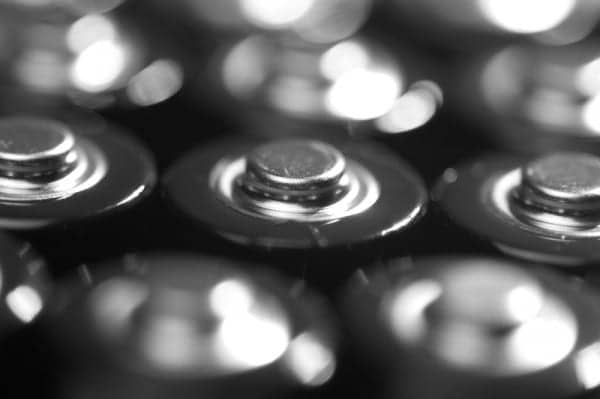 In a machine learning algorithm, scientists train a computer program to make inferences on an initial set of data, and then take what it has learned from that training to make decisions on another set of data.

“For every different kind of battery application, from cell phones to electric vehicles to grid storage, battery lifetime is of fundamental importance for every consumer,” says Argonne computational scientist Noah Paulson, an author of the study. ​“Having to cycle a battery thousands of times until it fails can take years; our method creates a kind of computational test kitchen where we can quickly establish how different batteries are going to perform.”

“Right now, the only way to evaluate how the capacity in a battery fades is to actually cycle the battery,” adds Argonne electrochemist Susan ​“Sue” Babinec, another author of the study. ​“It’s very expensive and it takes a long time.”

According to Paulson, the process of establishing a battery lifetime can be tricky. ​“The reality is that batteries don’t last forever, and how long they last depends on the way that we use them, as well as their design and their chemistry,” he says. ​“Until now, there’s really not been a great way to know how long a battery is going to last. People are going to want to know how long they have until they have to spend money on a new battery.”

One unique aspect of the study is that it relied on extensive experimental work done at Argonne on a variety of battery cathode materials, especially Argonne’s patented nickel-manganese-cobalt-based cathode. ​“We had batteries that represented different chemistries, that have different ways that they would degrade and fail,” Paulson says. ​“The value of this study is that it gave us signals that are characteristic of how different batteries perform.”

Further study in this area has the potential to guide the future of lithium-ion batteries, Paulson said. ​“One of the things we’re able to do is to train the algorithm on a known chemistry and have it make predictions on an unknown chemistry,” he says. ​“Essentially, the algorithm may help point us in the direction of new and improved chemistries that offer longer lifetimes.”

In this way, Paulson believes that the machine learning algorithm could accelerate the development and testing of battery materials. ​“Say you have a new material, and you cycle it a few times,” he says. “You could use our algorithm to predict its longevity, and then make decisions as to whether you want to continue to cycle it experimentally or not.”

“If you’re a researcher in a lab, you can discover and test many more materials in a shorter time because you have a faster way to evaluate them,” Babinec adds. 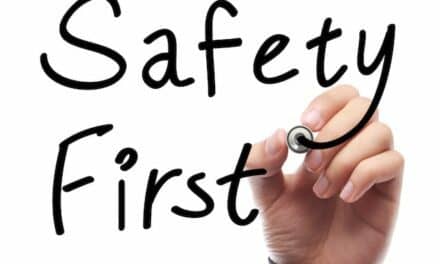