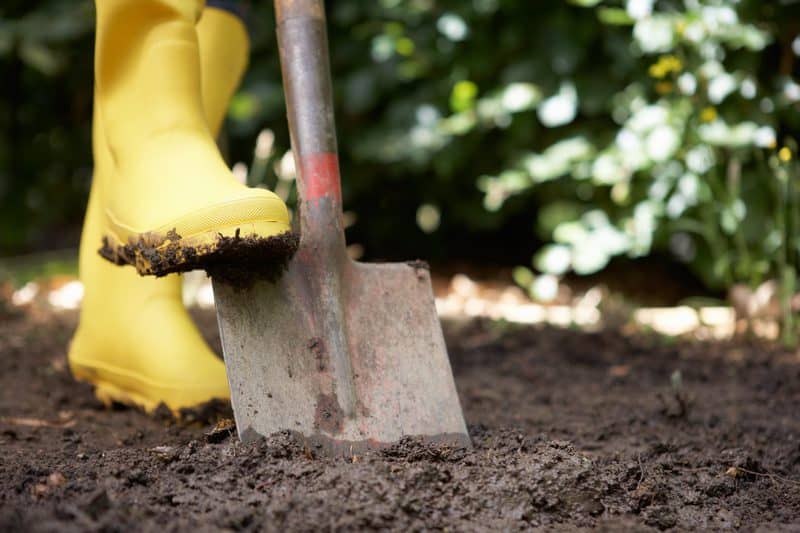 Last week, I was tasked with writing out my professional “big, hairy, audacious goal,” or BHAG. I tried to think broadly (Win a Pulitzer? Write a best-selling novel?), but realistically. Finally, I settled on something that seemed attainable, albeit slightly scary—to become the keynote speaker for an industry event.

So now it’s out there. And you, my dear readers, are privy to it.

It wasn’t presenting a keynote address, but I checked a major goal of my list at the recent 2022 AAMI eXchange, where I took part in a collaborative brainstorming session titled “Fuel to Thrive in HTM.” (Check out the July 8 episode on The MEDQOR Podcast network—dubbed “Inside the 2022 AAMI eXchange”—for a deeper dive into the session. Clicking here will work, too.)

Personal objectives aside, medical Right to Repair advocates believe they may be one step closer to their goal of repair autonomy after the Massachusetts Senate passed elec- tronics right to repair legislation, becoming the second state to do so. This follows recent legislation in Colorado that allows wheelchair owners to access the software, parts, and manuals necessary to repair their own chairs.

So far, the legislation—which goes into effect on January 1—marks the first time a state has passed a right-to-repair bill since 2013. And that bill, enacted in Massachusetts, only applied to automotive repair.

“The passage of this bill is a big deal, not just for the disability community, but for the Right to Repair movement as a whole,” said Colorado Representative Brianna Titone, who cosponsored the bill. “Many bills have been attempted over the years, but none have been successful until now. People should have the right to fix their own stuff. They shouldn’t be blocked and hamstrung with obstacles that create a lifecycle monopoly on any product. We’re giving Coloradans with wheelchairs the option to get the parts, tools, and program access necessary to fix it themselves.

After all, Titone adds, “Nobody should have to be stuck in a broken wheelchair because they can’t fix it.” Many would argue that patients shouldn’t have to deal with faulty equipment, either, due to OEM repair restrictions.

So, what do you think, will Right to Repair legislation ever be applied to medical equipment? E-mail me at kstephens@medqor.com and let me know why or why not. In the meantime, I’ll be taking steps to accomplish my goals. The bigger, hairier, and more audacious, the better.

Keri Forsythe-Stephens is chief editor of 24×7. 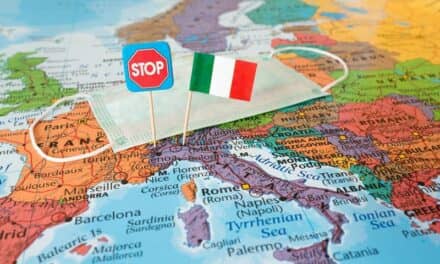 A Report from the Italian COVID-19 Frontline 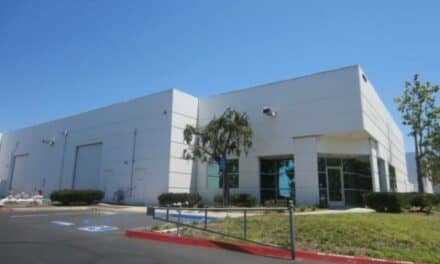 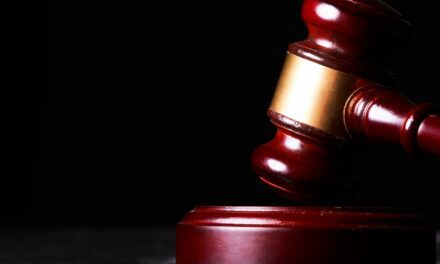