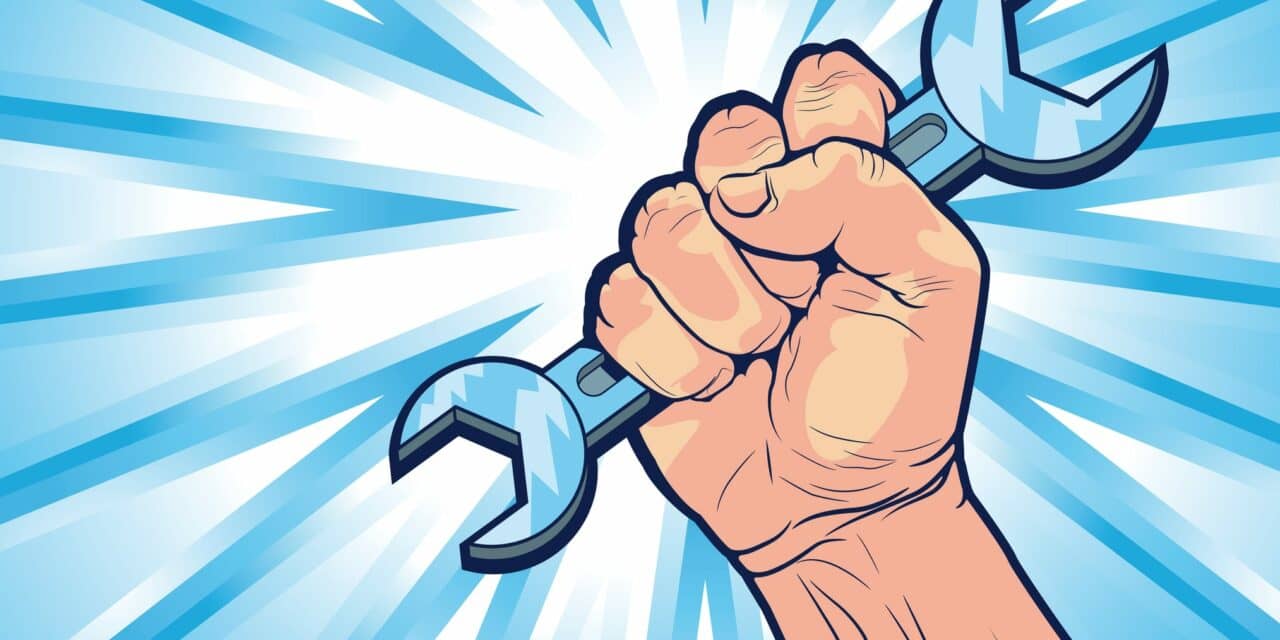 The amended bill still must win approval in a conference committee and be signed by the governor before it can become law, according to MASSPIRG. However, there is close to 75% of voters approving an expansion of the state’s automobile right to repair law in November 2020, and widespread, bi-partisan public support for right to repair.

The proposal, sponsored by Senator Mike Brady (Brockton) was championed by Sen. Will Brownsberger, Sen. Paul Feeney, Senator Joan Lovely, and Senator Sue Moran. In the House of Representatives, Rep. Adrian Madaro is the chief sponsor.

“This is a victory for consumers and the environment,“ says Janet Domenitz, director of MASSPIRG, a key advocate in the effort to pass the policy. “The Right to Repair amendment will mean consumers will have more choice, the environment will see less waste, and small repair businesses will thrive in the Bay State. We’re grateful to Sen. Sue Moran and Rep. Tackey Chan for giving this bill a positive report earlier this year, and to Senate President Karen Spilka for getting it over the Senate’s finish line.”

Amendment 471 to Senate Bill 3018 will require that manufacturers provide independent repair shops and consumers with access to the parts, tools and information they need to fix our mobile devices, like cell phones and tablets.

Research conducted by U.S. PIRG found that as of 2019, American households spend about $1,480 purchasing new electronic products per year and that a legal right to repair could reduce household spending on electronics and appliances by 22%, which would save an average family approximately $330 per year while also drastically reducing the amount of electronic waste generated by Massachusetts households. Having the ability to repair mobile devices will make this goal much easier to reach.

“Tech repair jobs are good jobs that feed families, are accessible to entrepreneurs without an advanced degree, and won’t be easily outsourced overseas,” says Gay Gordon-Byrne, executive director of the Digital Right to Repair Coalition, the originator of the current legislation filed by Claire Cronin and the late Senator Tom Kennedy in 2015.  “We are delighted to see the Senate move this essential legislation.” 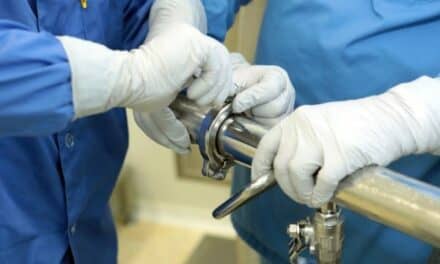 The Right to Repair: What’s a Biomed to Do?

Ongoing Support for Health Systems Through the Right-to-Repair Act 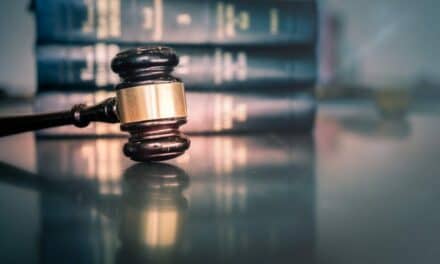 FTC to Ramp Up Law Enforcement Against ‘Illegal’ Repair Restrictions