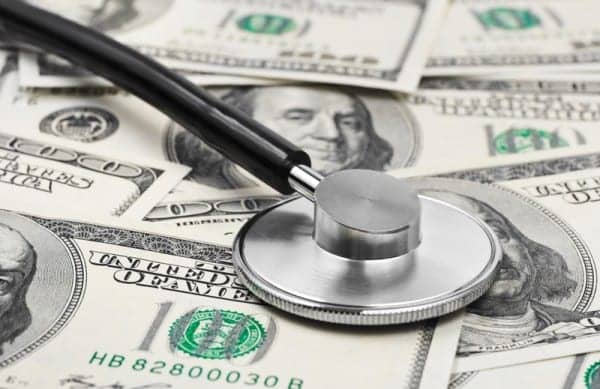 Biotronik, a medical device manufacturer based in Oregon, has agreed to pay $12.95 million to resolve allegations that it violated the False Claims Act by causing the submission of false claims to Medicare and Medicaid by paying kickbacks to physicians to induce their use of Biotronik’s implantable cardiac devices, such as pacemakers and defibrillators.

“Paying kickbacks to doctors to influence their selection of medical devices undermines the integrity of federal healthcare programs,” says Principal Deputy Assistant Attorney General Brian M. Boynton, head of the Justice Department’s Civil Division. “When medical devices are used in surgical procedures, patients deserve to know that their device was selected based on quality of care considerations and not on improper payments from manufacturers.”

Special Agent in Charge Timothy DeFrancesca of the U.S. Department of Health and Human Services, Office of Inspector General (HHS-OIG), added: “Valuable taxpayer dollars that fund Medicare and Medicaid are meant to support the delivery of health care services most suitable for beneficiaries. The payment of kickbacks to medical providers to impel their use of certain devices can improperly divert those dollars and undermine the quality of care being provided to patients. HHS-OIG remains dedicated to working with fellow law enforcement agencies to safeguard the integrity of federal health care programs and the services they cover.”

The Federal Anti-Kickback Statute prohibits offering or paying anything of value to induce referrals of items or services covered by Medicare and other federally funded programs. The statute is intended to ensure that medical providers’ judgments are not compromised by improper financial incentives.

The settlement resolves allegations that Biotronik engaged in a kickback scheme to pay certain favored physicians to induce and reward their use of Biotronik’s pacemakers, defibrillators, and other cardiac devices.

In particular, Biotronik allegedly abused a new employee training program by paying physicians for an excessive number of trainings and, in some cases, for training events that either never occurred or were of little or no value to trainees. Biotronik allegedly made these payments despite concerns raised by its own compliance department, which warned that salespeople had too much influence in selecting physicians to conduct new employee training and that the training payments were being over-utilized.

The settlement also resolves allegations that Biotronik violated the Anti-Kickback Statute when it paid for physicians’ holiday parties, winery tours, lavish meals with no legitimate business purpose and international business class airfare and honoraria in exchange for making brief appearances at international conferences.

Medicaid is funded jointly by the states and the federal government. The States of Arizona, California, Illinois, Missouri, and Nevada paid for a portion of the Medicaid claims at issue and will receive a total of approximately $933,400 from the settlement with Biotronik.

The civil settlement includes the resolution of claims brought under the qui tam or whistleblower provisions of the False Claims Act by Jeffrey Bell and Andrew Schmid, both of whom were previously employed as independent sales representatives for Biotronik. Under those provisions, a private party can file an action on behalf of the United States and receive a portion of any recovery.

The resolution obtained in this matter was the result of a coordinated effort between the Justice Department’s Civil Division, Commercial Litigation Branch, Fraud Section and the U.S. Attorney’s Office for the Central District of California. HHS-OIG assisted in the investigation.

The matter was handled by Fraud Section Trial Attorneys Breanna Peterson and Jonathan Hoerner and Assistant U.S. Attorney Karen Paik for the Central District of California.

Winning in the Wireless World 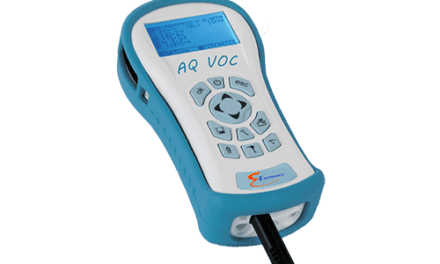