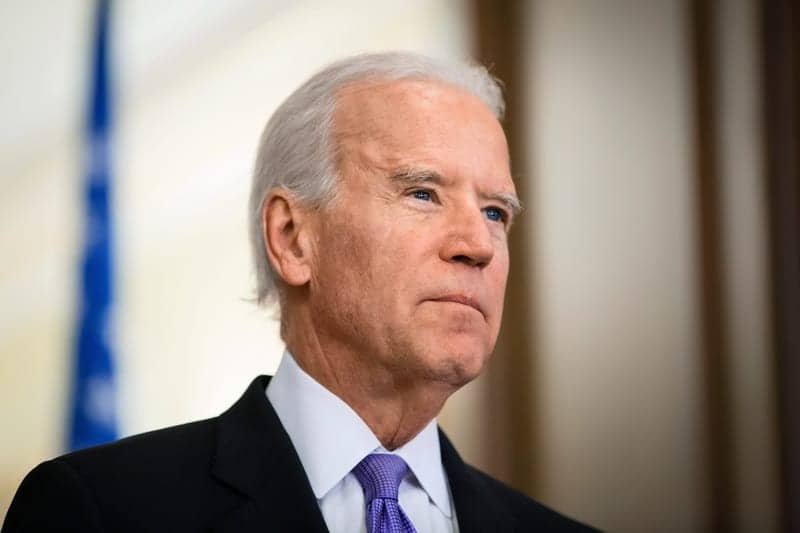 President Joe Biden signed a wide-ranging executive order on Friday, July 9, to “promote competition in the American economy.” The 72 different initiatives included an order calling on the “Federal Trade Commission to issue rules against anti-competitive restrictions on using independent repair shops or doing DIY repairs of your own devices and equipment.” A fact sheet from the White House singles out cell phones and tractors as specific products subject to the order.

“This is a big day for the right to fix our stuff,” says U.S. PIRG Senior Right to Repair Campaign Director Nathan Proctor. “More repair choices will protect the environment by cutting down on the amount of new electronics we make and old stuff we toss. More choices help save money and cut down-time waiting for the manufacturer’s technician, which is especially important for farmers on tight planting or harvesting schedules. This is a win.”

State lawmakers across the country have advanced the Right to Repair debate. Twenty-seven states had repair legislation active in 2021, up from the four states that first attempted to enact Right to Repair reforms in 2015. Led by the PIRGs, iFixit, and Repair.org, coalitions of independent fixers, environmental advocates, farmers, and other advocates have urged their states to reduce manufacturer-imposed barriers. Their advocacy led to the New York State Senate becoming the first state chamber to pass a Right to Repair bill encompassing consumer technology and agricultural equipment.

“We’ve gone from zero to 27 states in six years because protecting repair is the right thing to do, and people get it,” says Gay Gordon-Byrne, the executive director of Repair.org, a coalition group which organizes state campaigns on Right to Repair. “This order adds energy to all our efforts. We plan to keep going until people can fix their stuff.”

In addition to the Biden administration’s support for Right to Repair campaign efforts, the creation of a “White House Competition Council” will be vital to address repair restrictions across different industries, according to U.S. PIRG officials. “From the U.S. FDA’s role in addressing repair restrictions for medical devices—which undermined COVID-19 response—to the Department of Defense struggling to repair military equipment, a clear directive across agencies could make a large-scale impact,” U.S. PIRG officials add.

“For decades, manufacturers have increasingly been locking out repairs in just about every kind of product. That’s why a competition council, with a clear pro-repair position, could be critical to our efforts to end repair restrictions in everything from toasters to tractors to ventilators and more,” says Proctor. “That’s good for every American—farmers, hospital administrators, you and me—who buys expensive products that are difficult to fix. And to top that off, it’s good for the environment.”

What does President Biden’s Executive Order mean for the medical Right to Repair debate? Let us know in the comments section. 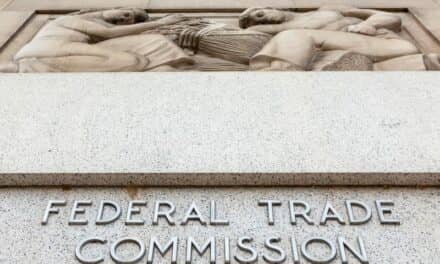 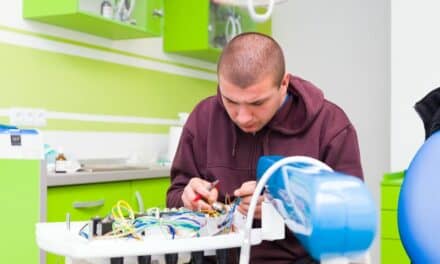 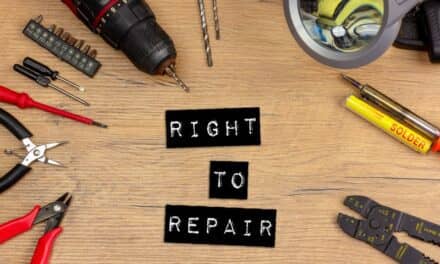 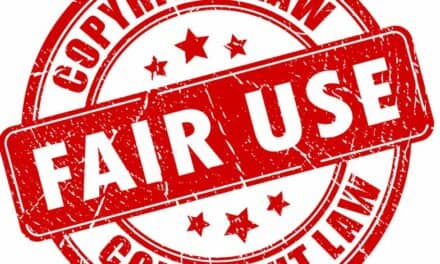